Developer Broccoli plans an unaltered port of the PSP game 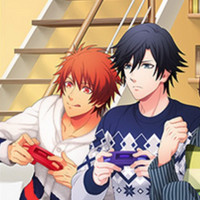 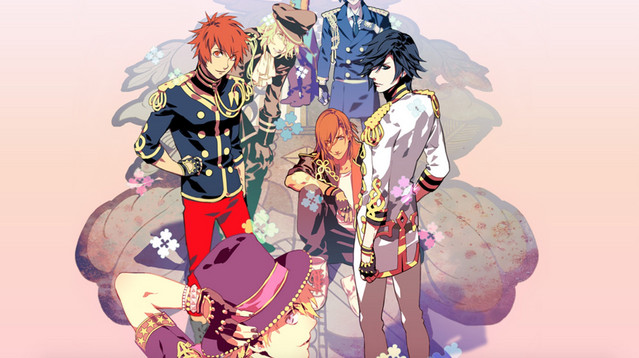 There are a bunch of different retail incentives for the game depending on where it's purchased, and they're all detailed on the official website. As for the game itself, it appears to be a straightforward port without any major updates to the 2012 PSP version.