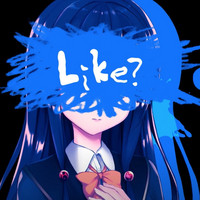 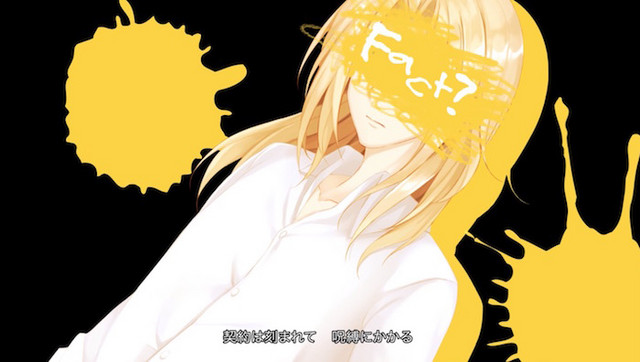 Death Match Love Comedy! is a remake of a popular iOS and Android game that's billed as a "madcap school romantic comedy" visual novel, and it's due out from Kemco in Japan on June 25. The PS4 version will be available both digitally and at retail, but there are also Switch and PC versions on the way on the same date. If you're in the mood for a pretty enigmatic preview, you can now see the opening movie that Kemco shared below.

Here's a description, translated over at Gematsu:

“Get confessed to and explode!” A school romantic comedy novel adventure game!

This is a madcap school romantic comedy where the protagonist, who is cursed to explode if anyone confesses their love to him, must avoid the confessions of the girls that approach him as he confronts the school’s curse and mysteries.

This is a full remake of the smartphone game that boasts 4.5 stars on the App Store and Google Play, now with completely new graphics.

And an earlier promo from March: