It is likely to be their first weekly No.1 single 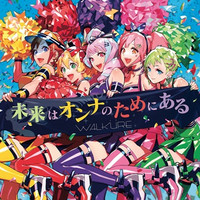 After making the No.1 debut on its first day of release, the five-member voice actress idol unit Walküre's fourth single song "Mirai wa Onna no Tame ni aru" (The future exists for women) has kept its position on Oricon's daily single charts for five consecutive days.

The unit was formed for the Macross Delta anime series in 2016 and "Mirai wa Onna no Tame ni aru" was their first single in two years and three months since their previous third single "Walküre wa Uragiranai" in February 2018.

The single including two image songs for the forthcoming all-new feature film Macross Delta the Movie: Zettai LIVE!!!!!! was released in Japan on May 27. According to Billboard Japan, it sold an impressive 14,559 copies on its first day. If it can keep the momentum, it is likely to be their first weekly No.1 single in their four-year career. Their current highest ranking single is "Ichido Dake no Koi Nara / Rune ga Pika tto Hikattara," their first single released in May 2016 and ranked third on the Oricon weekly single charts. We will report if the record is achieved. 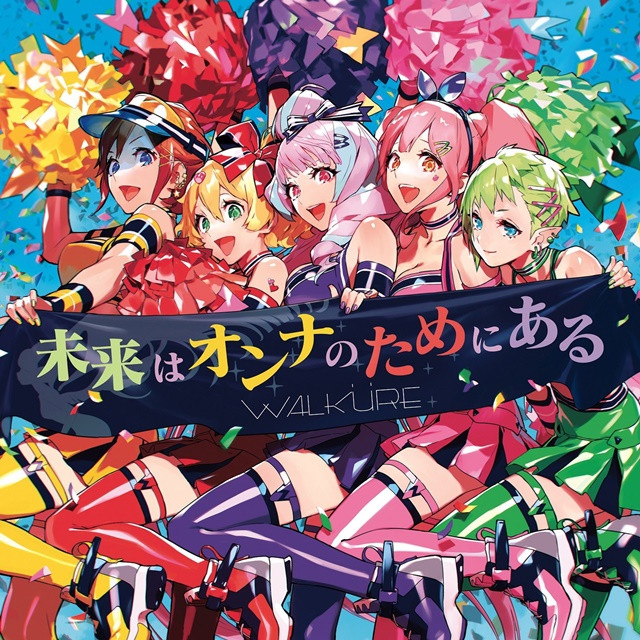