We Chowed Down on the Angelic Special Edition Evangelion Cup Ramen

To my surprise, Naruto in Evangelion is officially canon 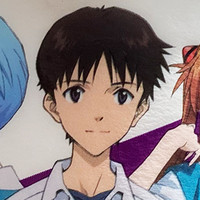 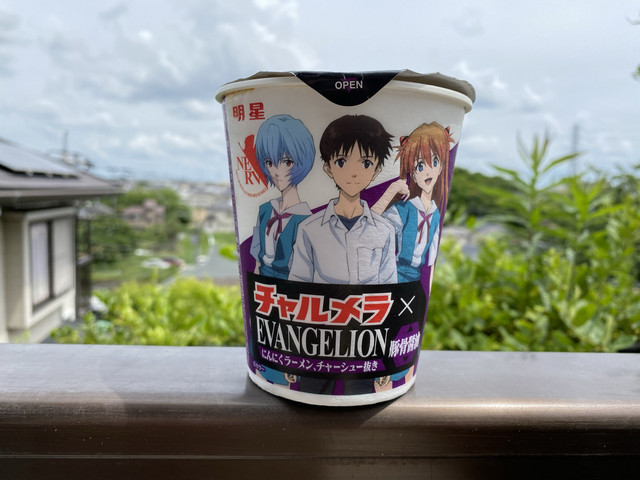 One of the many perks in living in Japan is the range of cup noodles on offer, including the many brands and anime collaborations. To celebrate the upcoming anime film, Evangelion 3.0+1.0: Thrice Upon a Time, Evangelion teamed up with Myojo Foods for some limited-edition cup ramen, including a special Garlic and Braised Pork in Soy Sauce flavor, which I finally got to try. We reported on the announcement earlier in May which included the usual flavors from Myojo Foods.

Though my local supermarket doesn't stock the Evangelion ramen (or many cup ramen flavors at the moment due to shortages), I was finally able to find the special edition flavor online through Aeon supermarket's online portal, which home delivers groceries and has more of a range than the local supermarket within walking range. 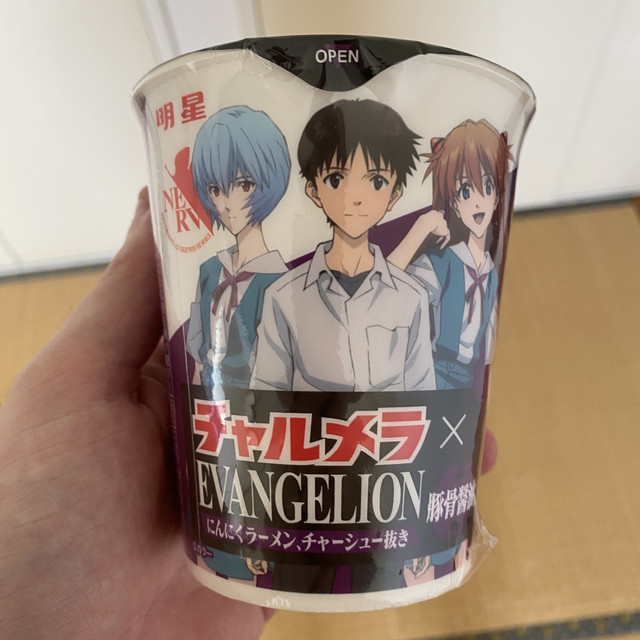 The special Garlic and Braised Pork in Soy Sauce flavor come with all three classic Evangelion children on the cup and Unit 01 on the lid. Myojo Foods mascots Old Man Charumera and Black Cat are on the back reenacting the classic battle with the Angel Zeruel.

After pouring the water into the cup, I waited the three to five minutes for the noodles to soften and the sauce to mix and I looked down in surprise. There was naruto in the cup! I didn't expect to see naruto in Evangelion but weirder collaborations have occurred. 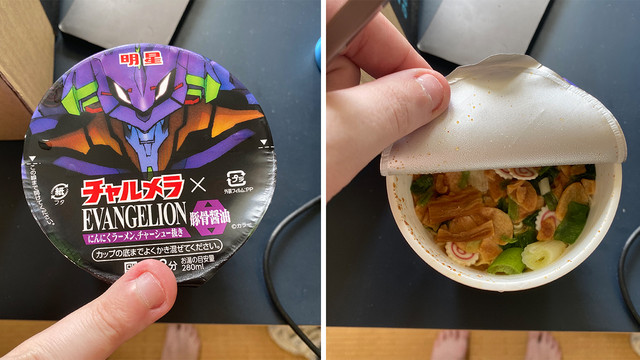 Finally diving into the cup, I lifted up the steamy noodles and slurped to heart's content. The flavor was unexpected, much like Asuka's entrance in Neon Genesis Evangelion, or the misdirects in Evangelion 2.22. Like Mari Makinami in the film series, the garlic didn't affect the flavor all that much, with the soy sauce overwhelming the garlic, much like Shinji's emotions overwhelming the rest of the characters.

While I did finish it all off, I can't say that the special Garlic and Braised Pork in Soy Sauce flavor synced with me very well. I love garlic and use it as a flavoring in most meals, but the taste missing here, making me more upset than Shinji learning Rei was going to pilot that Eva.

All in all, I think I'll stick to my Curry flavored Cup Noodles rather than getting the Myojo Foods Evangelion cup ramen again. Though I bet it'd go down with a good beer – Misato would agree with that! 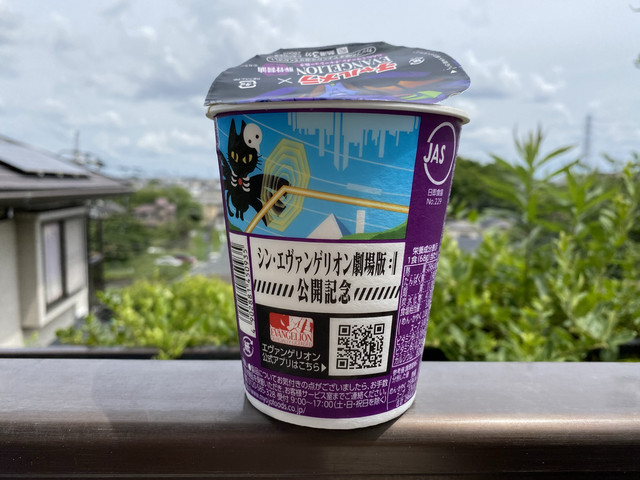