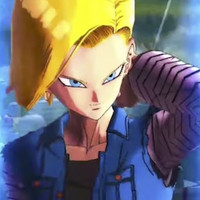 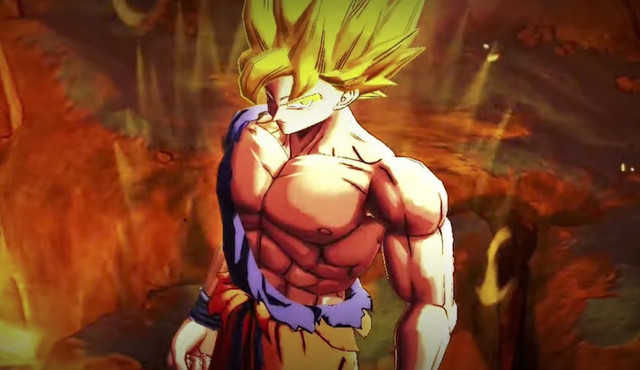 The AR campaign includes the launch of original AR camera effects, giving fans a chance to pose alongside their favorite Dragon Ball Legends characters. You can learn more via the official Facebook page. 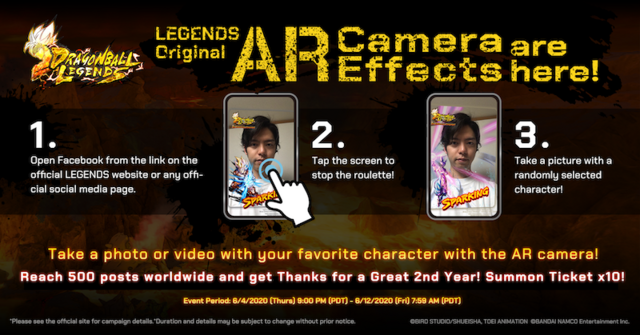 All players of Dragon Ball Legends can get in on the celebration themselves, with access to 10x Summon events to be held every day from May 30 to June 12.