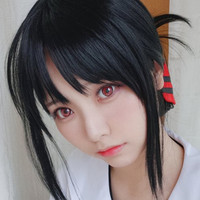 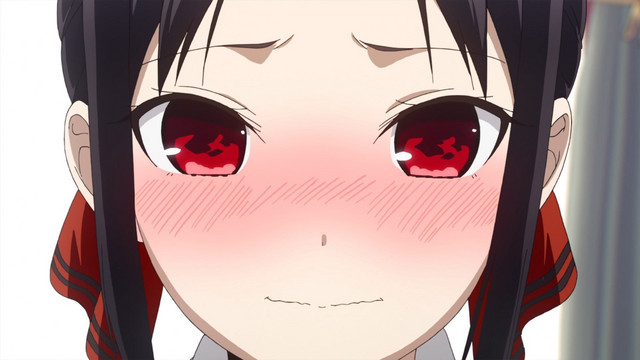 Chinese cosplayer Liyuu has been making a name for herself in the Japanese anime scene over the last year, moving from just a regular cosplayer at Comiket (of which she still goes to as a fan), to singing the official opening song to the Hatena☆Illusion TV anime. Due to the State of Emergency in Japan, Comiket and other major anime events have been cancelled, making it hard for a full-time cosplayer to, well, cosplay.

That doesn't stop Liyuu, who is signed to the international arm of Japanese agency HoriPro, from showing her love to a fan-favorite character Kaguya Shinomiya over on her Twitter account, making for a very kawaii Kaguya from home in her first cosplay in a while. 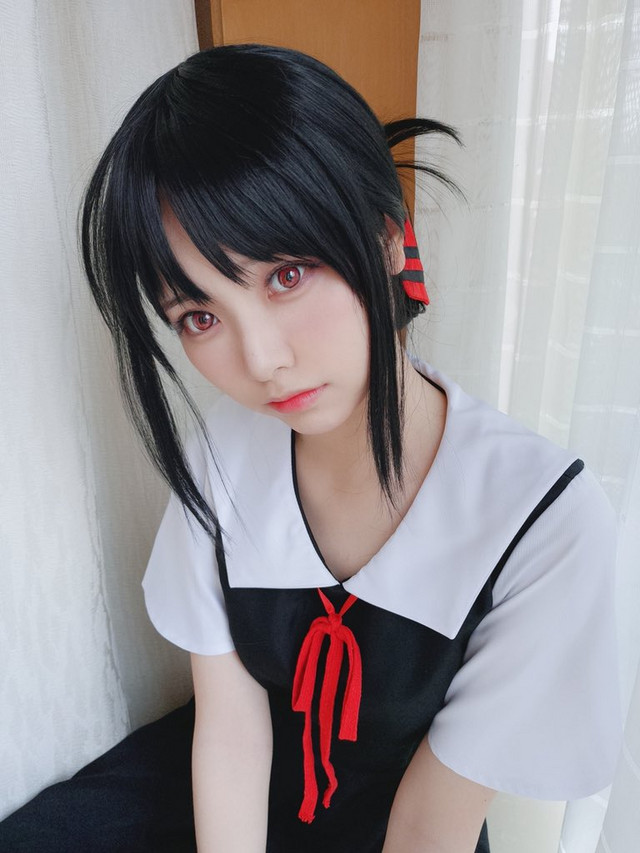 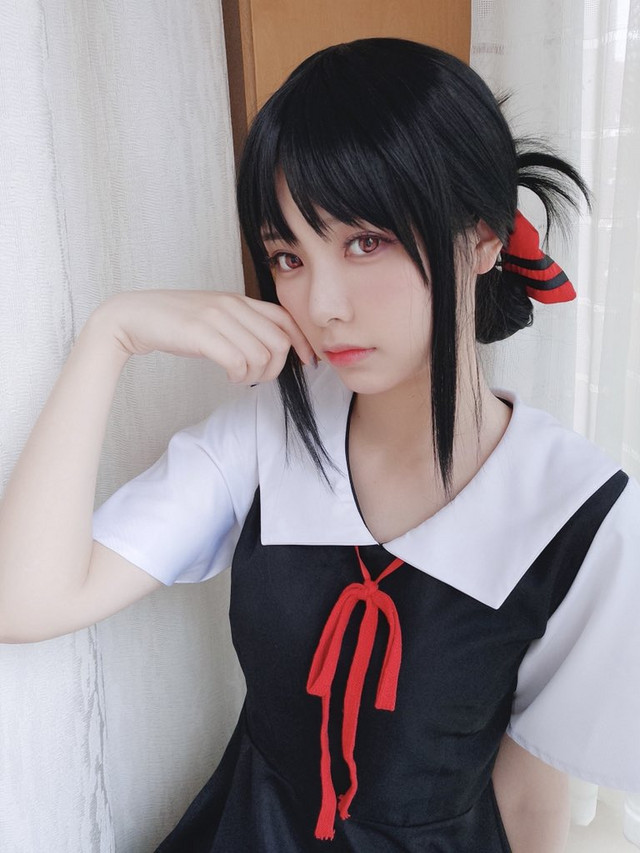 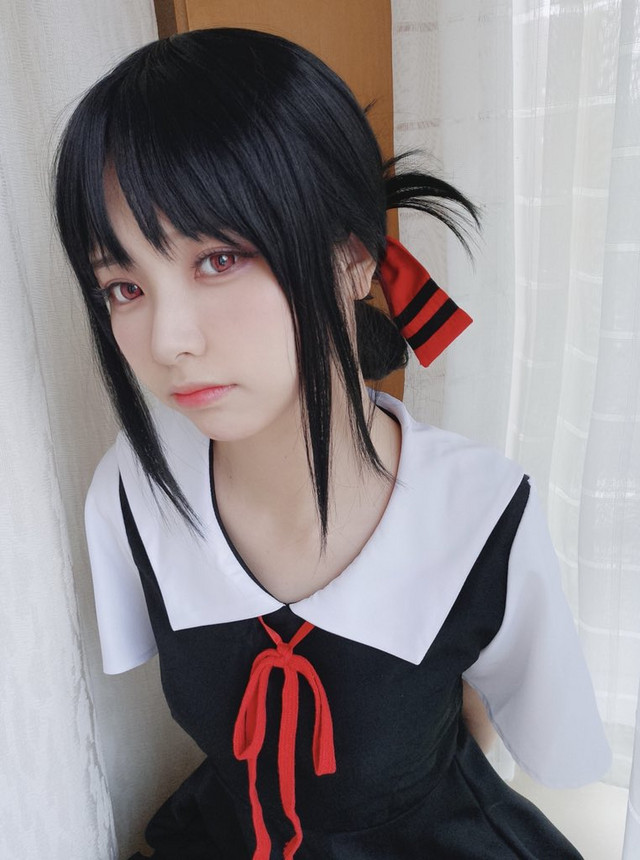 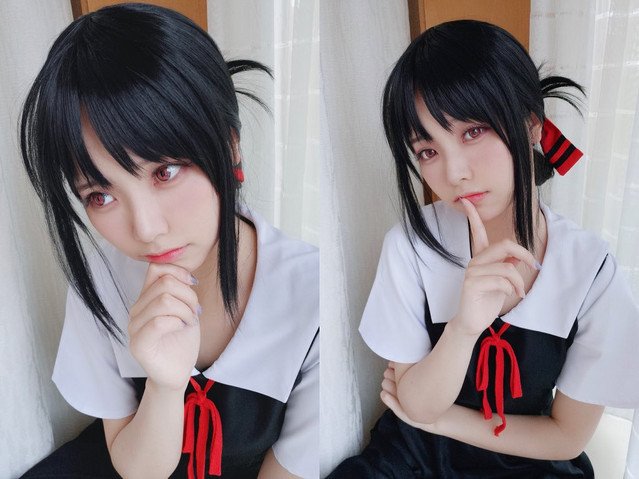 KAGUYA-SAMA: LOVE IS WAR is in its second season, which is currently being broadcast in Japan. The first season is streaming on Crunchyroll.

KAGUYA-SAMA: LOVE IS WAR OVA to Be Bundled With Volume 22 of Manga in May 2021