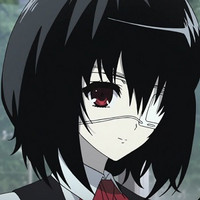 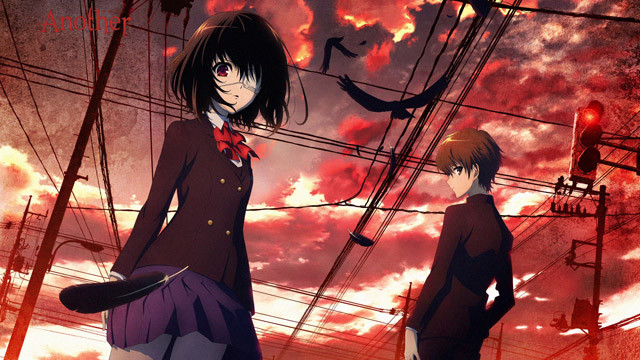 Hold on to your umbrellas, folks, because horror author Yukito Ayatsuji took to Twitter recently to tease an announcement that's sure to make his fans' skins crawl: Ayatsuji has completed his manuscript for a third novel in the Another series, and the book is scheduled to be released in Japan in September of 2020.

Translation: "Submitted a 1200 page manuscript for 'Another 2001' to the editorial department. Ahh, I finally did it. The book is scheduled to be published in September."

Another and Another: Episode S / 0 are published in Japan by Kadokawa Shoten, and English language versions are also available from Yen Press. Another was adapted into a 2012 TV anime with direction by Tsutomu Mizushima and animation production by P.A. Works, which is available via streaming on Crunchyroll. The novel was also adapted into a live-action film in 2012. 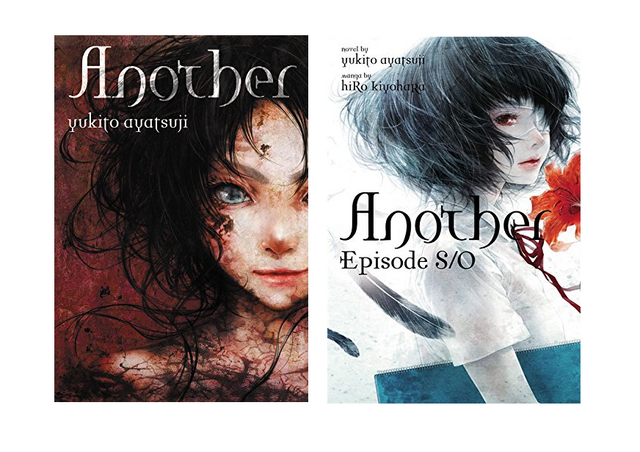 Yen Press describes the story of Another as follows:

In the spring of 1998, Kouichi Sakakibara transfers to Yomiyama North Middle School. In class, he develops a sense of unease as he notices that the people around him act like they're walking on eggshells, and students and teachers alike seem frightened. As a chain of horrific deaths begin to unfold around him, he comes to discover that he has been placed in the cursed Class 3 in which the student body head count is always one more than expected. Class 3 is haunted by a vengeful spirit responsible for gruesome deaths in an effort to satisfy its spite. To stop the vicious cycle gripping his new school, Kouichi decides to get to the bottom of the curse, but is he prepared for the horror that lies ahead...?