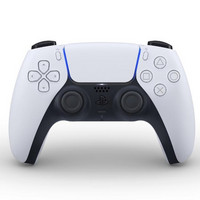 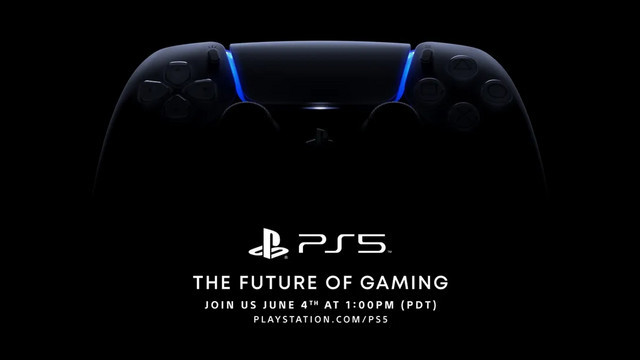 A few days ago we posted about Sony's plans for an online PlayStation 5 event, which promised a look at the console's initial games lineup. Now, in light of tumultuous current events and protests around the nation following the death of George Floyd at the hands of the Minneapolis police, the event has been postponed.

Sony is holding off on the event for these exact reasons. In a statement released on the official PlayStation Twitter account, the company said they don't feel now is the right time for a celebration. Instead, they "want to stand back and allow more important voices to be heard."

The event was originally scheduled for June 4 at 1:00pm PDT. We'll be sure to update when the PS5 showcase is rescheduled.