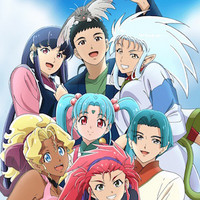 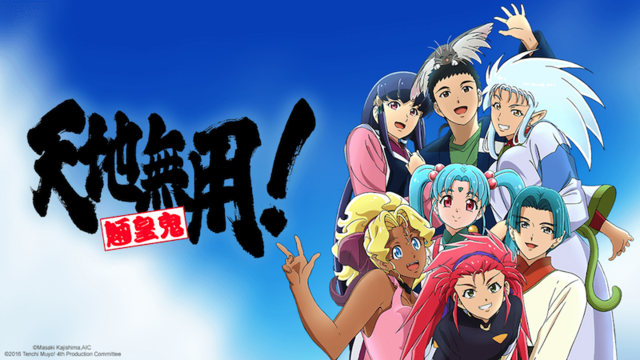 More Tenchi Muyo! anime is on deck for Crunchyroll tomorrow. Starting June 2, members will be able to dive into Tenchi Muyo! Ryo-Ohki Season 4, which officially goes live at 11:00am Pacific Time.

Masaki Tenchi was a completely ordinary boy, other than being the successor of the Masaki Shrine. But he ends up breaking the seal that was meant to keep a "demon" banished away inside a small shrine in the back, and is then forced to fight the revived Ryoko (demon)! Realizing that her nemesis Ryoko has been revived, Ayeka comes to earth as well... And this is how Tenchi's involvement with the rulers of the galaxy, the Jurai clan, began!