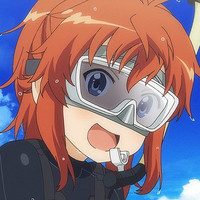 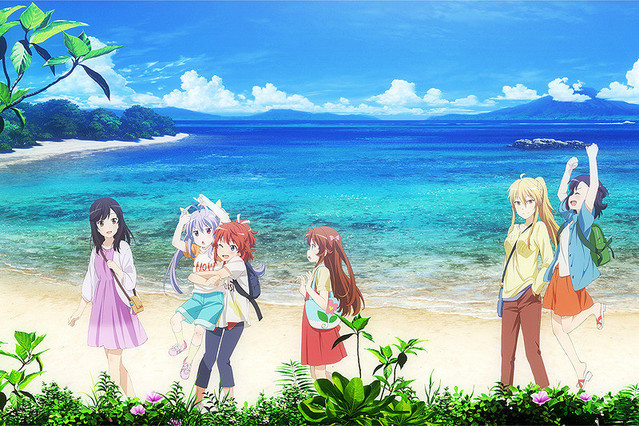 For those who want to revisit that summer in Okinawa one more time, the anime feature film Non Non Biyori Vacation will be screened again at 14 selected theaters in Japan from June 26, 2020, then two more theaters will be added from July 3.

After the two TV anime series, Non Non Biyori (12 episodes/October-December 2013) and Non Non Biyori Repeat (12 episodes/July-September 2015), the 71-minute film Non Non Biyori Vacation was initially released only in 25 theaters on August 25, 2018, and earned 46 million yen in its first weekend, which was an impressive opening weekend record for a limited-release anime film. Thanks to the well-performed opening, 50 more theaters were added in the following month. The film made a very good 190 million yen from its entire domestic run, then its DVD/Blu-ray was released on February 27, 2019. 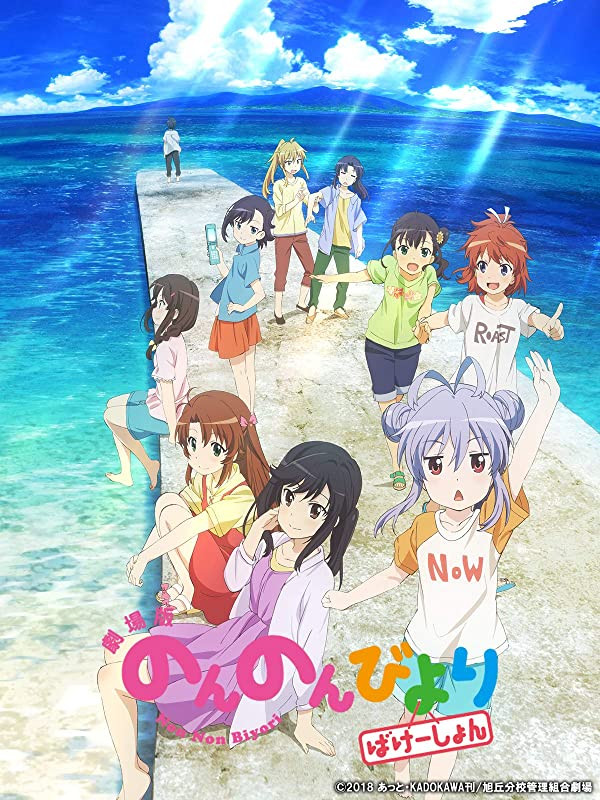 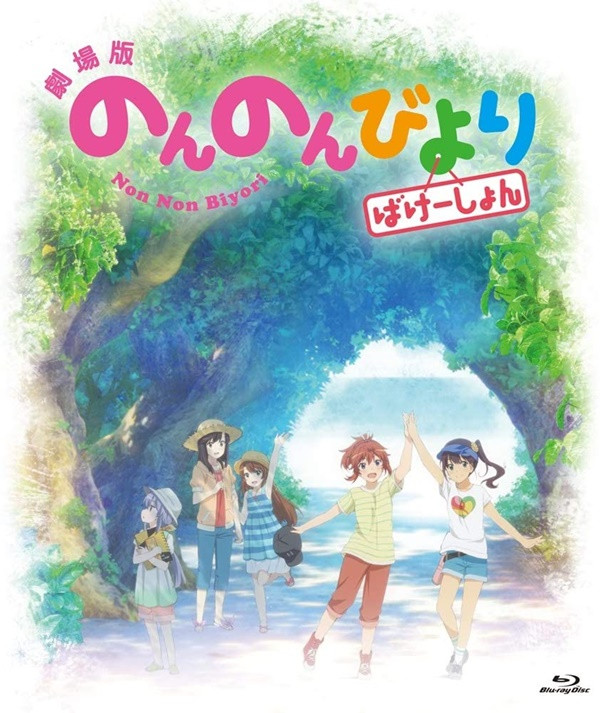