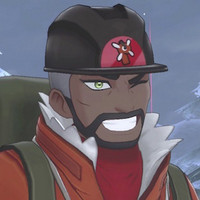 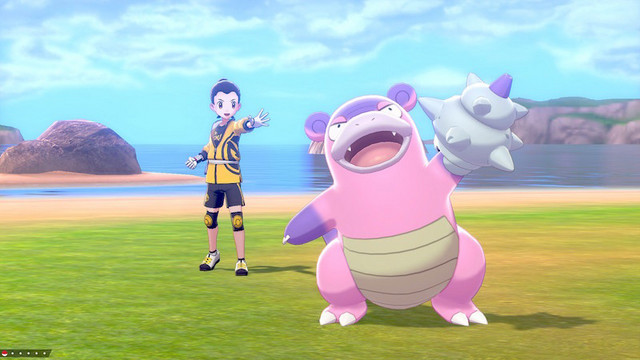 It's time to prepare ourselves for some fresh Pokémon Sword and Shield content. The first of the previously-revealed expansion packs, The Isle of Armor, is officially set to launch on June 17, and Nintendo has a new trailer showing it off and previewing the followup.

The Isle of Armor is an island of the Galar region featuring newly discovered Pokémon like Galarian Slowbro and new Gigantamax forms like Gigantamax Venusaur and Gigantamax Blastoise. There are also new moves for Legendary Pokémon Urshifu and many other new adventuring features to look forward to in Part 1. 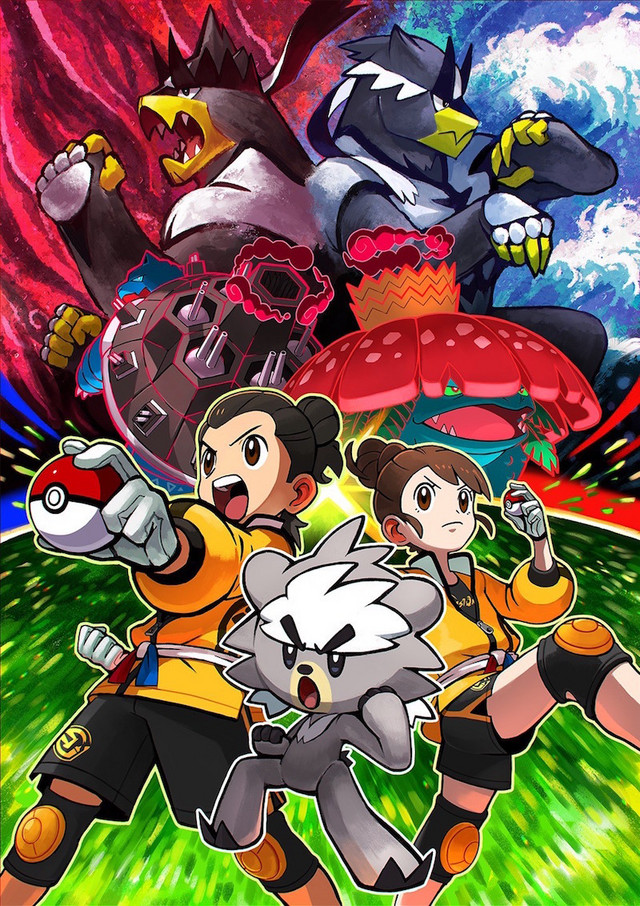 That will be followed up with the second new area in Expansion Pass Part 2: The Crown Tundra, which adds new Pokémon, characters, and more into the mix. 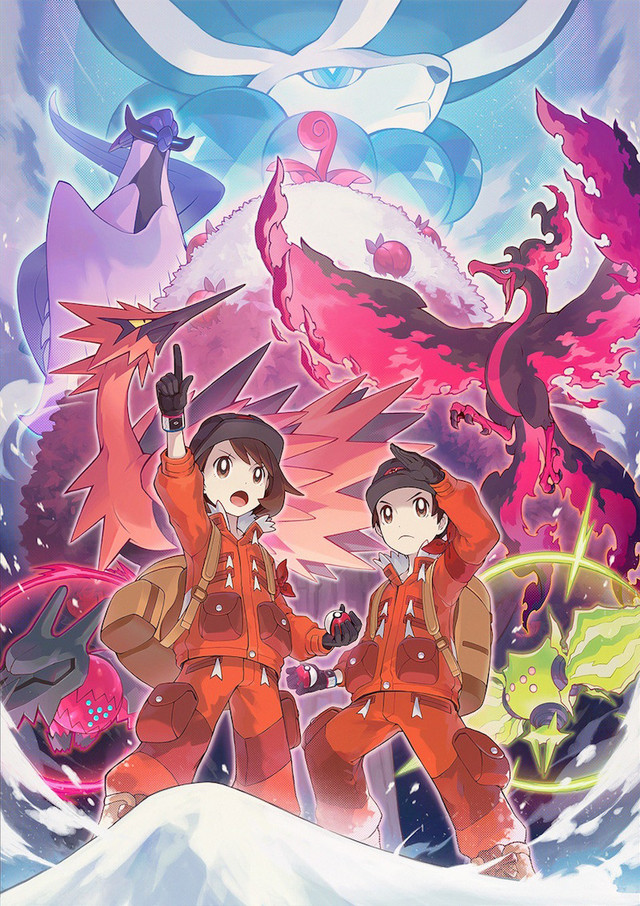 Check out the new Expansion Pass trailer below.