RAISE A SUILEN from BanG Dream! Rocks Out in Anime MV "EXPOSE 'Burn out!!!'" 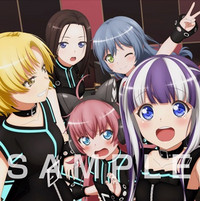 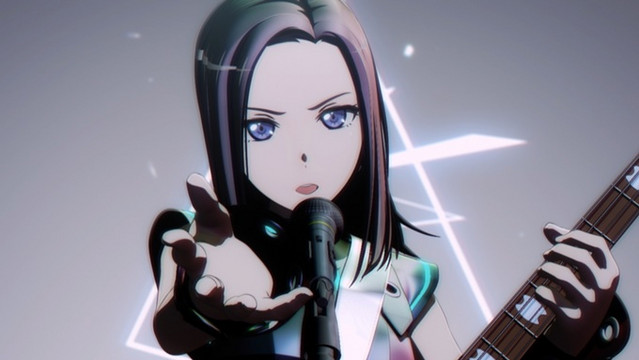 In commemoration of their appearance in the smartphone game BanG Dream! Girls Band Party! from June 10, the official YouTube channel for Bushiroad's mixed-media franchise BanG Dream! has started streaming a 100-second anime music video for "EXPOSE 'Burn out!!!'" performed by the five-member rock band RAISE A SUILEN. The rock tune was featured as an insert song for the BanG Dream! TV anime third season and will be included in the band's forthcoming first full album "ERA" to be released on August 19, 2020.

In the story of the franchise, RAISE A SUILEN is "the strongest band that plays the strongest music" launched by CHU² (DJ). It consists of talented performers, especially LAYER (bass & vocal) and Masking (drums) have professional-level skills and experiences as support members of other bands. As well as the high level of perfection of their music, they are called "the new leader of the big girl band era," and have been a hot topic since their debut.

The band's introduction movie for the game: 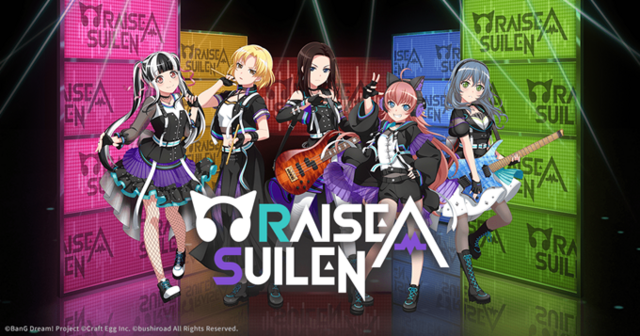 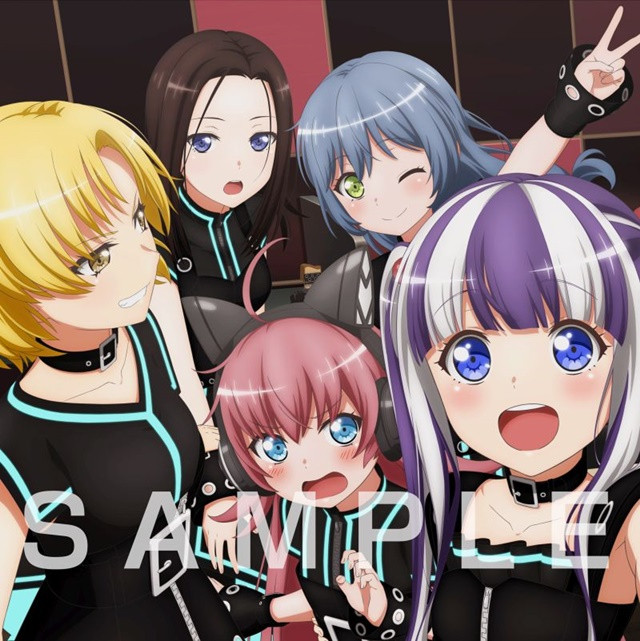