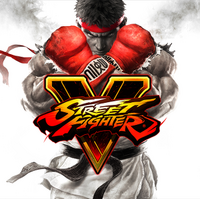 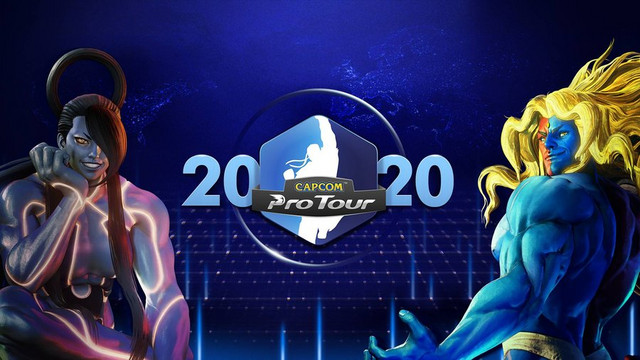 With everything that's going on surrounding the current protests and all the resounding Black Lives Matter support online, Capcom has decided to postpone one of its big upcoming events. Capcom Pro Tour Online was previously set to begin on June 6 with the North America East 1 tournament, but the event will now kick off June 13-14 with the regularly scheduled Europe East and Middle East 1 tournament.