"We will let you know the international release date" - SUNRISE 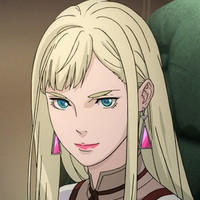 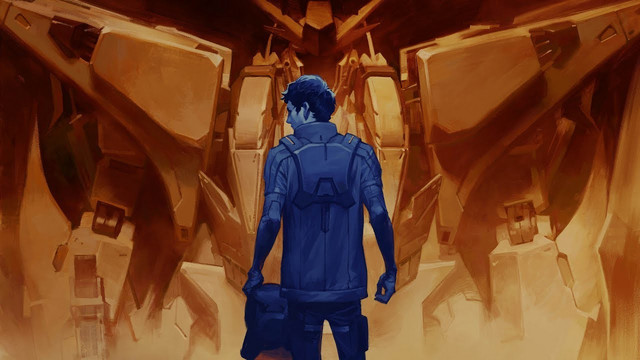 The official Gundam Info website and anime studio SUNRISE announced on June 4 that the newest Gundam film Mobile Suit Gundam Hathaway, written by franchise co-creator Yoshiyuki Tomino, would be halting its launch in Japanese cinemas "under the current circumstances of the novel coronavirus outbreaks."

The full statement from SUNRISE that was released on the Gundam Info website:

To everyone, from SUNRISE INC.

First of all, we express our deepest sympathies for all those affected by the novel coronavirus (COVID-19) outbreaks.

Even though we’ve been proceeding with the preparations as “Mobile Suit Gundam Hathaway” was scheduled to be released on July 23rd, 2020 (Thursday and holiday), we’ve decided to postpone our launching of the movie due to the novel coronavirus outbreaks in Japan. We offer our heartfelt apologies to all of you who are looking forward to the release of the film.

As soon as the new release date is determined, we will announce it at the official website of “Mobile Suit Gundam Hathaway” as well as through all the official social media.

Again we sincerely apologize that we have to inform you of this postponement even though we’ve been doing our best to release the movie on schedule. All of our staff will continue to make every effort to create an even better work, as we’re hoping the release of such movie is going to encourage all of our fans.

We would appreciate it if you could continue to support us.

Mobile Suit Gundam Hathaway is set twelve years after The Second Neo Zeon War led by Char Aznable, and focuses on Bright Noa's son Hathaway, who secretly acts as "Mufti Nabiyu Erin," the leader of a terrorist organization called "Mufti" whose purpose is to assassinate The Earth Federation's leaders.