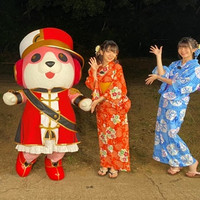 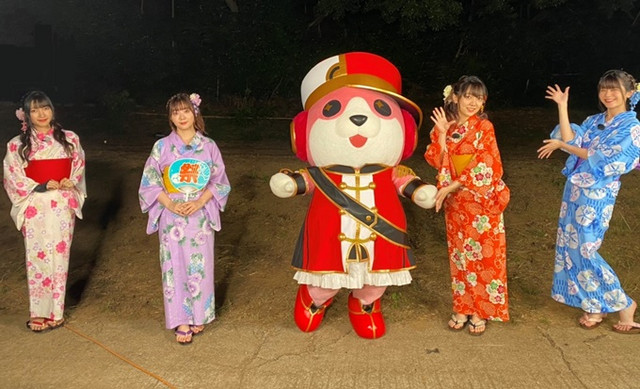 As scheduled, Bushiroad's mixed-media franchise BanG Dream! held a no-audience fireworks show from 20:00 on June 2 (JST), and the one-hour show was live-streamed on the franchise's official YouTube channel. A total of 2,000 fireworks, including the one inspired by DJ Michelle from Hello, Happy World!, were set off to the night sky.

The total number of viewers exceeded 200,000, and the hashtag "#ガルパ花火大会 was trending at number one on Twitter during the live-streaming. You can watch the show along with the 35th episode of the live-streaming web program "@HelloHappy CiRCLE Housoukyoku" in the video below. 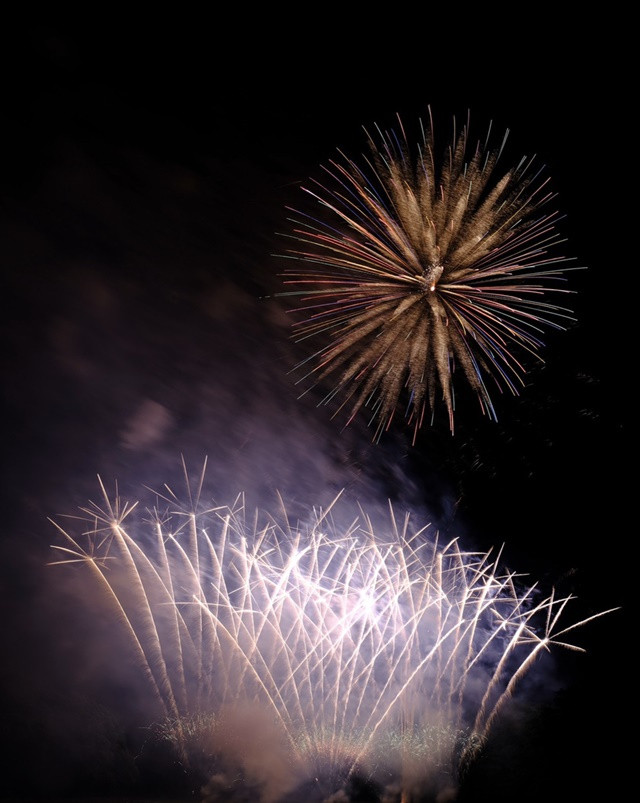 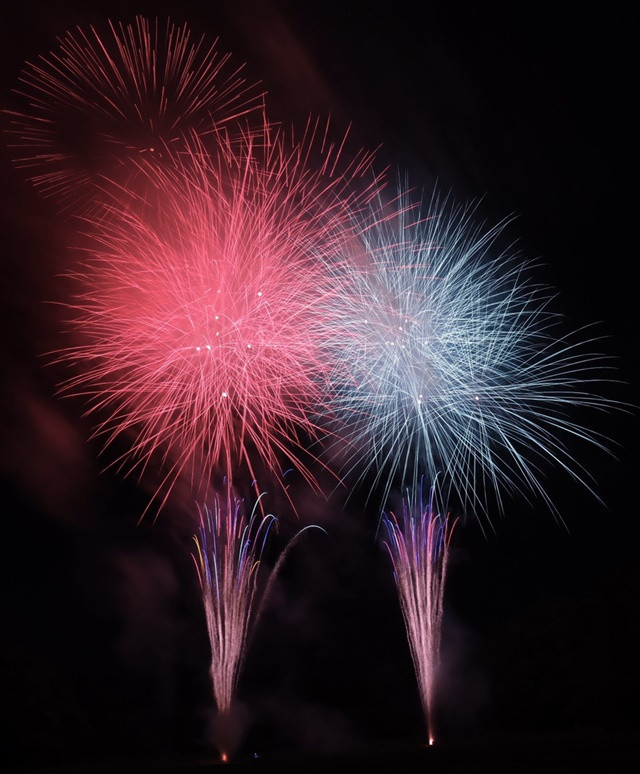 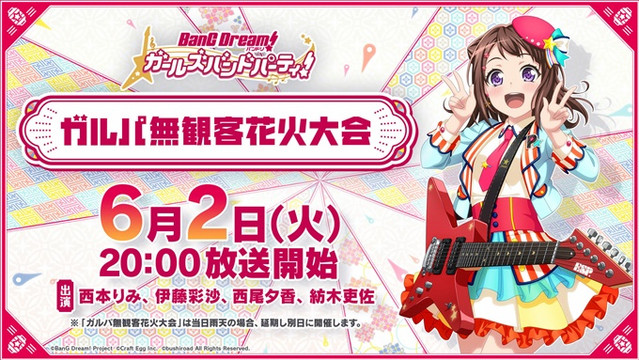