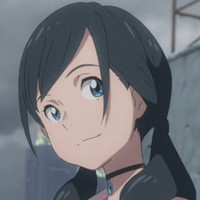 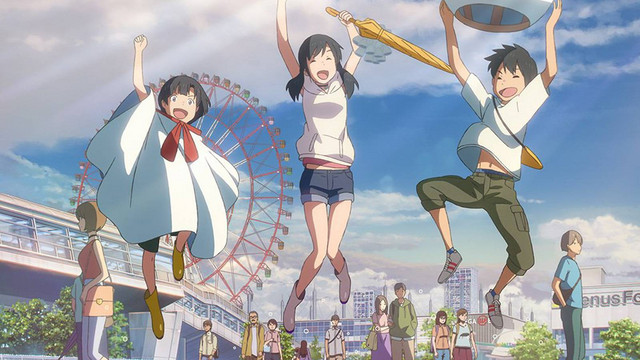 After a great theatrical run in Japanese theaters, raking up an impressive ¥14.06 billion yen (US$130.5 million), Makoto Shinkai's Weathering with You finally released on DVD and Blu-Ray in Japan last week, giving the film another impressive feat for this torrent of an anime film.

The Japanese home release of Weathering with You – the western release will be coming on digital platforms on August 4 before a home release on Blu-ray and DVD on September 15 – came in three versions, a special edition UHD Blu-ray, standard-edition Blu-ray, and DVD. According to Oricon, across all three releases, the anime film sold 138,000 copies, with just shy of 100,000 of them being the Blu-ray versions (standard Blu-ray had 59,000 copies sold, UHD special edition has 40,000 copies sold, total sold was 99,000) and 39,000 copies were of the DVD version of the film.

This is the first time since Dragon Ball Super Broly's home release in Japan, and a first for 2020, that an anime film has taken first place in both the Blu-Ray and DVD rankings, and the second time for Makoto Shinkai, after Your Name. Weathering with You took to the second rank as well in the Blu-Ray category due to its UHD special edition.

While this pales in comparison to Your Name.'s home release back in 2017, where the other Makoto Shinkai-directed anime film sold a mammoth 638,000 units over four different versions, Weathering with You's release still rains in comparison to a majority of anime film releases, especially with digital on the rise and the coronavirus (COVID-19) affecting distribution pipelines and disposable incomes.

To celebrate the film's home release, Makoto Shinkai has been posting some differences between the theatrical version of the film and the home release version of the film. Last week he showed off the clouds that he forgot to add to the climax of the story, and on June 1, he showed off the above image with two different versions of Ikebukuro – one without Grand Cinema Sunshine (the top one and theatrical version) and one with Grand Cinema Sunshine (the below image from the home release version).

Grand Cinema Sunshine thanked Shinkai on their Twitter account (shown above) by just repeating "AAAAAAAAAA" and ending with a "Thank you, Director Shinkai." Grand Cinema Sunshine opened on July 19, 2019, the same day as Weathering with You opened in Japan. As one of the biggest IMAX screens in Japan, the anime film was one of the first big blockbusters for the cinema and the IMAX screen. Obviously, when animating the film, the building wasn't completed and thus wasn't in the skyline for the anime film. Shinkai rectified that for the home release and apologized that "the film was shown in GranCine, but GranCine wasn't shown in the film."

Thanks to UlimateMegaX for the tip