Catherine: Full Body Switch Demo Lets You Try It Out a Month Early

The Atlus puzzler is coming to Switch on July 7 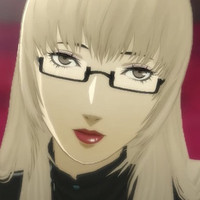 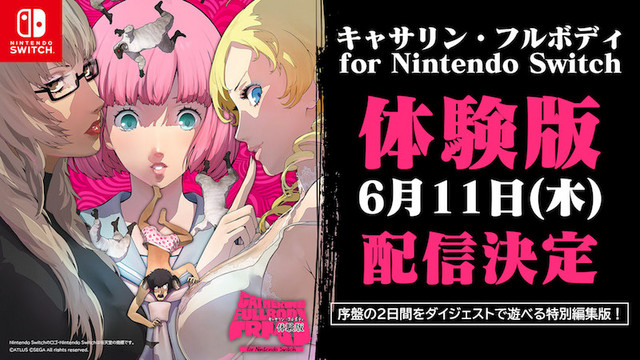 When Catherine: Full Body hits Nintendo Switch, it will bring over all the original add-on content and more, including three more voice options. The latest port is due out on July 7, but you'll be able to check out a demo a little earlier on June 11.

The Japanese Sega Twitter account announced plans for the demo, and even if an English one doesn't coincide with it on the same date, it's easy to access the Japanese eShop and download games. If you end up checking it out, you'll be able to play through the game's first two days.

If you missed the previous post, here's the latest trailer: