Idea Factory International reveals plans for 2021 launch in the west 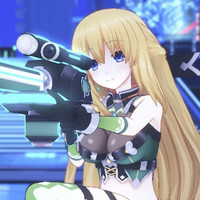 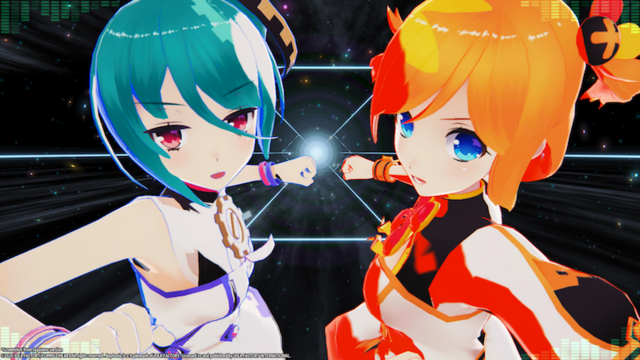 The latest Neptunia series spinoff is Neptunia Virtual Stars, a music-based hack 'n slash action game that's on the way to PlayStation 4. Publisher Idea Factory International announced plans to expand its attack range, with the game officially set for a physical and digital release in the west in 2021. 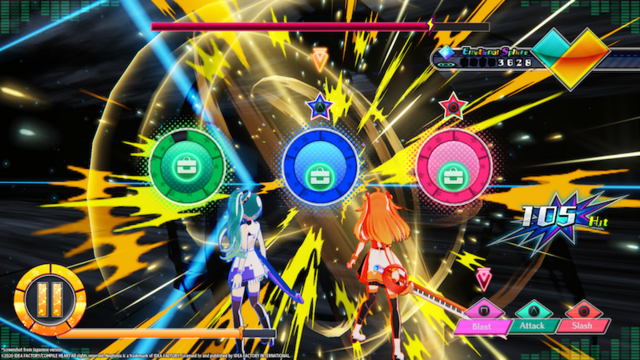 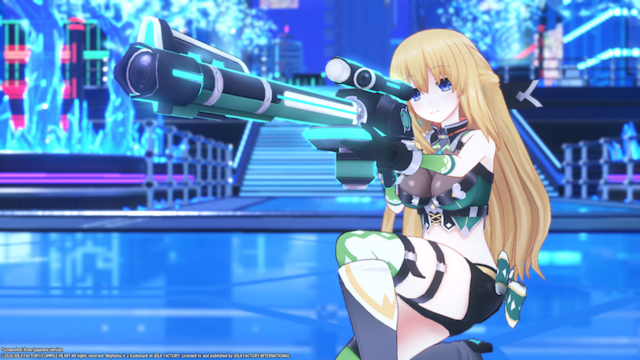 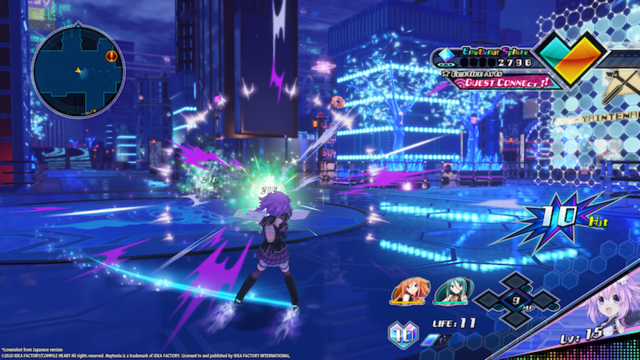 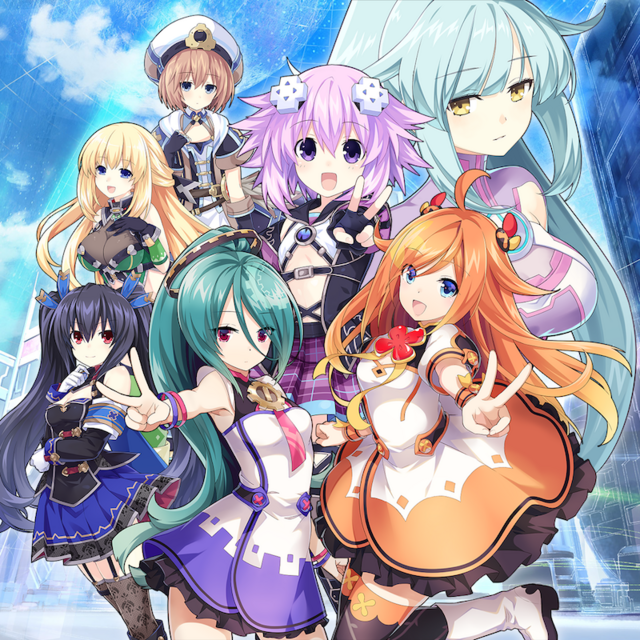 Here's how Idea Factory describes it:

Feel the BeatTik Rhythm – Team up with real-life virtual YouTubers and get fans riled up in BeatTik rhythm game performances to save the planet!

BGM got me going! – Background music can help or hurt you in special boss battles, changing battle conditions and even unlocking coordinated finishing moves.

Cheer up with VTubers – VTubers can randomly join you during battle to help! With their support, they can cheer you on during play and even provide you with a special prize if you make their dreams come true!