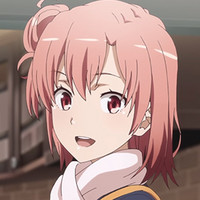 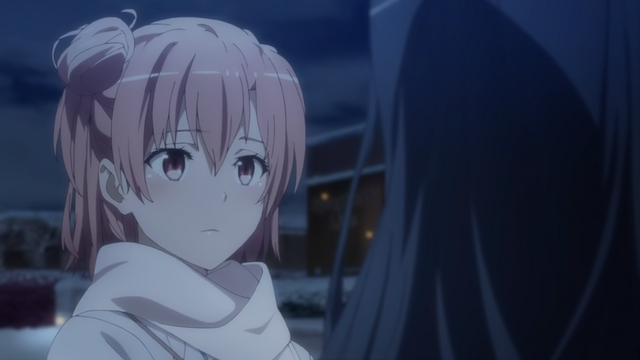 The coronavirus (COVID-19) saw the delay of the long-awaited third season of My Teen Romantic Comedy SNAFU, with the TV anime moved from April to July. Now, it has been announced on the series' official website that My Teen Romantic Comedy SNAFU Climax will be broadcasting on Japanese TV from July 9, and to celebrate the news, new visual was released alongside a 20-second trailer with footage from the third season. 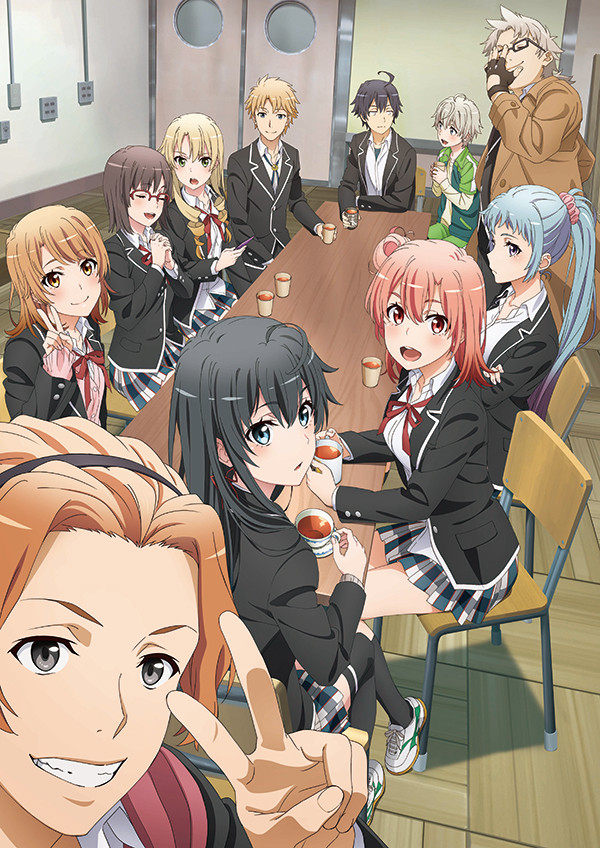 The visual, as the website for the TV anime explains, is imbued with the feeling of 'We're Back' and has all the characters we know and love (or get mildly frustrated by) sitting together drinking tea.