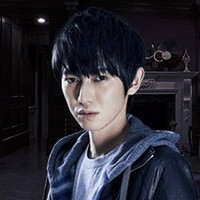 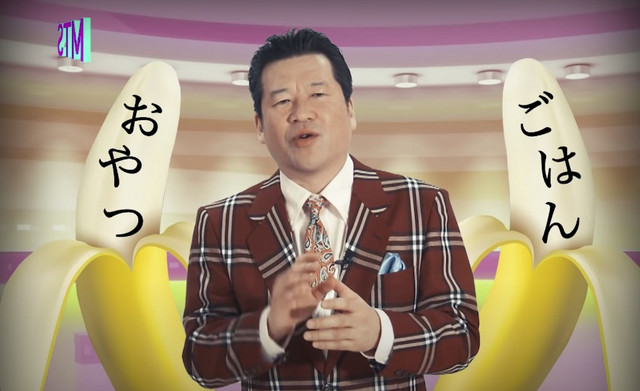 Last month, Death Come True writer and director Kazutaka Kodaka (Danganronpa) confirmed plans to release the FMV mystery game around the world in June. Now that date has been narrowed down to June 25, at least for the Switch, iOS, and Android versions.

If you're holding out for the PS4 and PC versions, release dates for those will be announced at a later date. Check out a new MinoKen TV Shopping trailer hosted by Mino Kenichi below, and enjoy it with subs by turning on closed captions.

The story takes place in a hotel. The main character, Makoto Karaki (Kanata Hongo) is a wanted serial killer. However, he has lost all of his memories. Under such circumstances, when he dies, he has a mysterious ability to “time leap” and return to the past. As he’s being chased as a criminal, who can he trust? Who should he be wary of? What is his true identity? The man searches to find the truth as he repeats decisions and death.