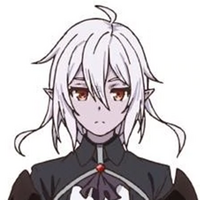 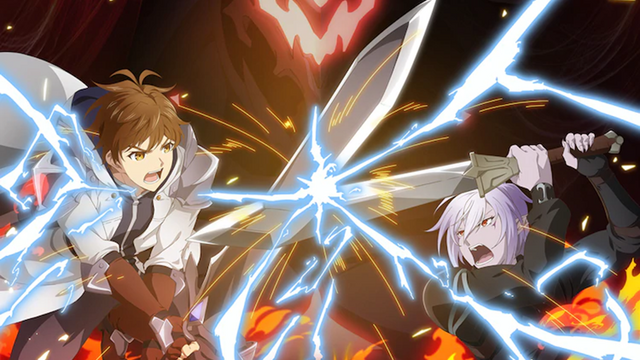 Popular South Korean RPG KING's RAID will be getting the anime treatment later this year in the new series KING's RAID: Heirs of the Will. In addition to a brand new storyline, the series will be introducing two new characters never before seen in the game. 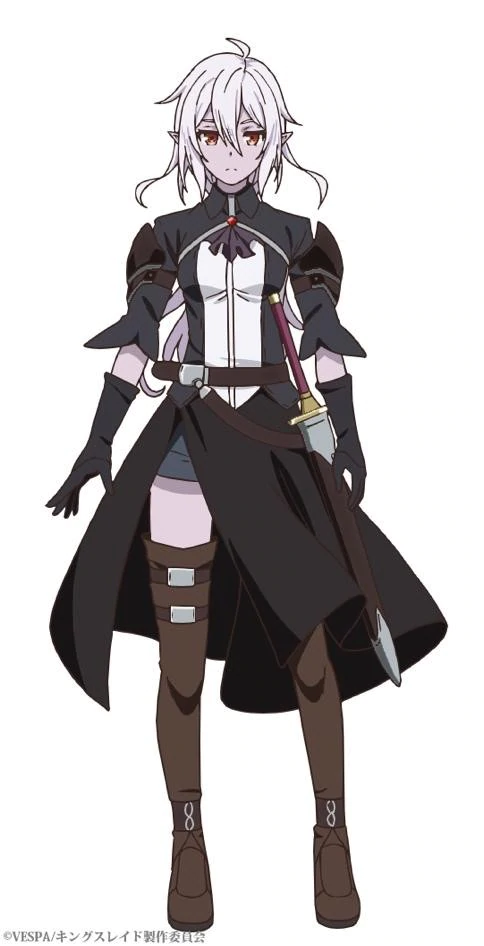 To celebrate the upcoming series, a campaign is launching in KING's RAID featuring the eight game heroines who will be making their way into the anime. Winners can receive in-game items, limited-edition goods, or a life-sized pop-up standee of one of the characters.

KING's RAID launched in September 2016 and has been downloaded more than 13 million times worldwide. It takes place in the kingdom of Orvelia a century after the defeat of the demon king Angumundo. When the squire Kasel hears of the reappearance of demons, he leaves behind his peaceful life to save the world with his friends.

KING's RAID: Heirs of the Will is set to premiere in autumn 2020.