Tsukiuta. The Animation Season 2 TV Anime Gets Delayed for a 3rd Time to October 2020

The series was initially scheduled to premiere in 2019 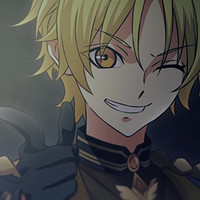 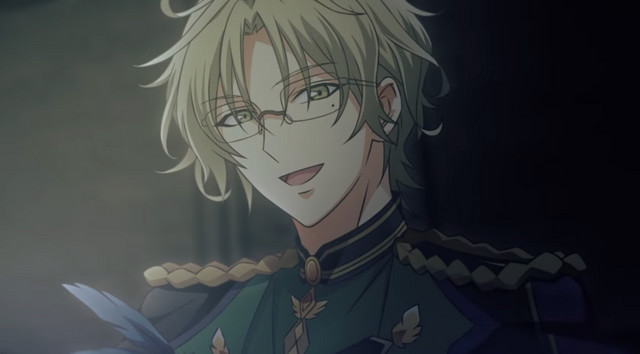 Idol TV anime series Tsukiuta. The Animation just can't catch a break. The first season aired back in 2016, with the second season scheduled to be broadcast in 2019, but after being initially being postponed to April 2020, in March it was announced that due to "global issues," the Children's Playground Entertainment produced second season would premiere in July 2020.

Now, the official website for Tsukiuta. The Animation announced that the TV anime would once again be delayed to October 2020, citing "restrictions due to the spread of the new coronavirus infection" as the main factor behind the delay and that the staff working on the show practicing "self-restraint" in regards to the production process. Full details on when the TV anime will air will be announced later on the website for Tsukiuta. The Animation 2.

Furthermore, it was also announced that the event planned for September to watch the last episode of the TV anime will instead be an episode 1 and episode 2 pre-screening event. Lottery tickets for the event will be in the opening and ending theme CD's that go on sale on June 26 in Japan.