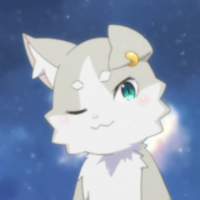 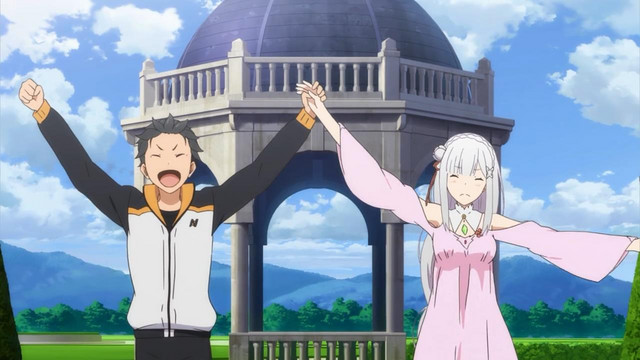 After season 2 of Re:ZERO -Starting Life in Another World- was delayed from its April start to July due to the ongoing coronavirus (COVID-19) pandemic, fans of the TV anime were left hanging on for more information for the upcoming season. While you've all been holding tight and watching the Memory Snow and The Frozen Bond OVAs, more news for the upcoming season 2 will be announced on June 11!

The announcement will come in the form of a live-stream on the KADOKAWAanime YouTube Channel and will feature the voice actors for Subaru and Emilia, Yusuke Kobayashi and Rie Takahashi respectively, joining the stream to celebrate the announcements. While the stream will only be in Japanese, anyone around the world can celebrate the news live on June 11 at 9 PM Japan time.

Before then, catch up on the rest of Re:ZERO -Starting Life in Another World- by watching the recently released Director's Cut of season 1, and the two aforementioned OVAs, all streaming right here on Crunchyroll!