The 5th episode was finally released after being delayed from May 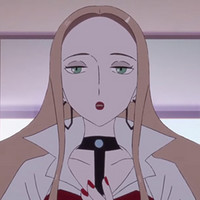 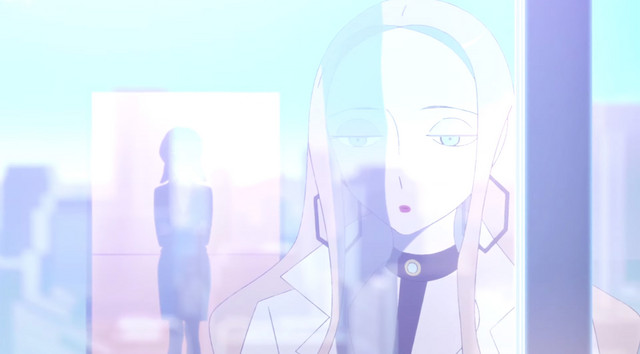 After being delayed due to the coronavirus (COVID-19) affecting production on the web anime series, episode 5 of Pokémon: Twilight Wings was finally released on June 5 in both Japanese and English. As teased in the previous episode, the episode focuses on Oleana, the assistant to Chairman Rose and the vice-president of his company, Macro Cosmos.

After first being introduced in the Pokémon Sword and Shield video games, her backstory is fleshed out in the anime short, which can be watched in English below. 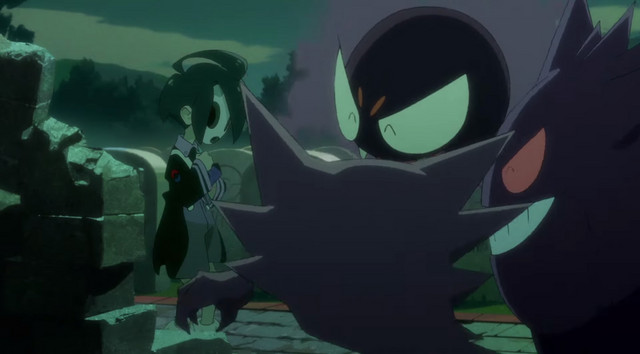 The next episode of Pokémon: Twilight Wings is set to focus on the spooky Ghost-type gym leader Allister, but with the delay of the current episode, it has not been announced if episode 6 will be released near the end of June or in July.