"Love Live!" franchise's first dome concert tour is still planned to be held during this year 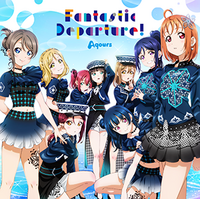 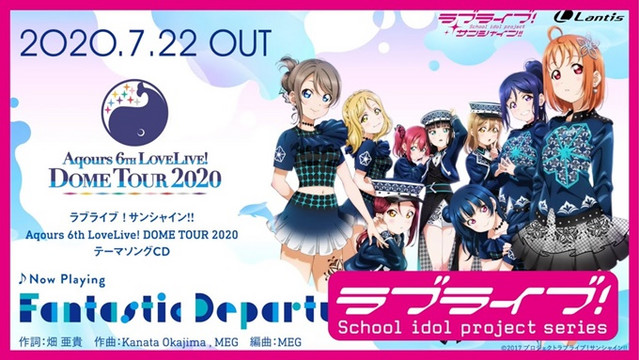 The two will be featured as the theme songs for the upcoming concert tour "Love Live! Sunshine!! Aqours 6th LoveLive! DOME TOUR 2020." he CD single was originally scheduled to be released on May 20, 2020, but has been delayed to July 22 due to the COVID-19 outbreak.

As part of Aqours' fifth-anniversary project, the Love Live! franchise's first dome concert tour "Aqours 6th LoveLive! DOME TOUR 2020" was announced in April, and has been still planned to be held during this year as its title says. However, due to the impact of the COVID-19 infection, there is a possibility that the event may be canceled. The franchise's official website writes, "We will continue to discuss the event carefully."