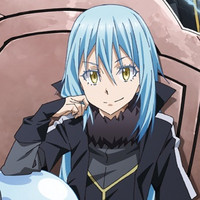 Bandai Namco Arts announced today on June 8 that it has started a business partnership with Tokyo-based animation studio Eight Bit for the creation of visual works with a focus on animation and its related content. Eight Bit was established in September 2008 and has produced various successful anime series, such as Infinite Stratos (2011-2013), Encouragement of Climb (2013-2018), and That Time I Got Reincarnated as a Slime (2019-).

The press release explains the reason for their partnership as below:

"Bandai Namco Arts and Eight Bit have been working together on a number of projects, including 'That Time I Got Reincarnated as a Slime.' During that process, both companies agreed that strengthening the relationship in an even more in-depth manner could lead to the creation of new entertainment, which led to this business partnership."

The two companies will establish multiple exclusive production lines and work to form a business partnership by  promoting projects to create new works by young producers from both sides, exchanging personnel, and creating and utilizing anime-related content.

TV anime "That Time I Got Reincarnated as a Slime" 2nd season key visual: 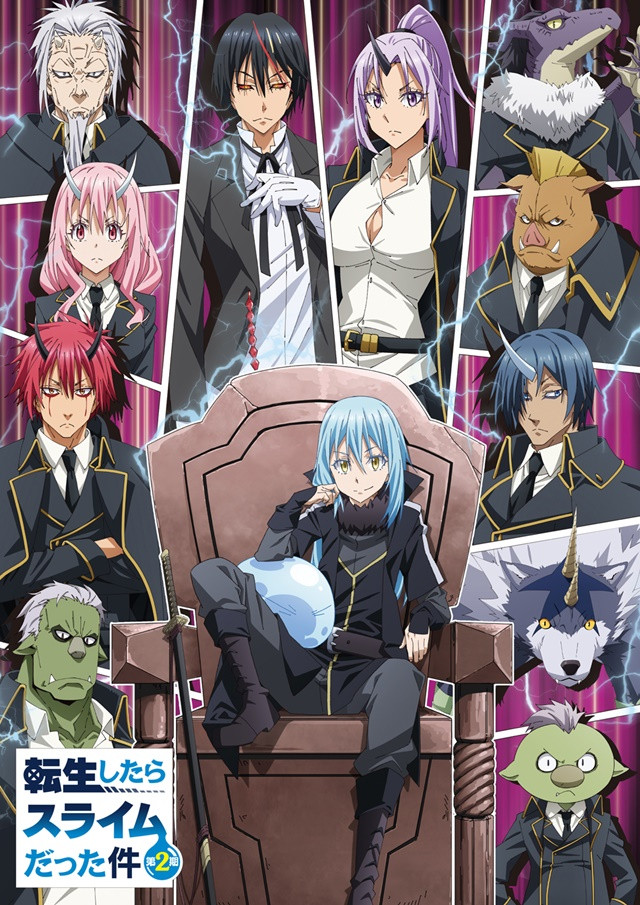