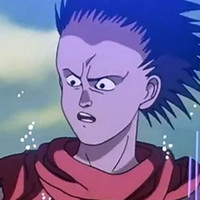 1988 anime film classic Akira has just returned to Japanese theaters for a 4K re-release of the film this week, putting the influential masterpiece back into the forefront of minds all across Japan, including producer Shigeru Watanabe, who worked on the film during its production. But instead of reminiscing working with creator Katsuhiro Otomo, Watanabe set to correct the record on the longstanding belief that Akira cost 1.1 billion yen (US$9 million at the time) to make, and was confused why Google and Wikipedia were citing this incorrect figure.

The 1.1 million yen figure has been cited multiple times over the last 32 years since Akira was released, with The Hollywood Reporter in 2019, Empire in 2011, Jerry Beck's 2005 book The Animated Movie Guide, and Ryan Lambie's 2018 book The Geek's Guide to SF Cinema, all using the figure to boast about the exuberant cost for the film, especially considering the film was made during Japan's bubble era. Watanabe asked where this number had come from on his Twitter account, and thankfully the internet came out and helped him.

Katsuhiro Otomo researcher Junya Suzuki responded to Watanabe saying that Toho (the distributers of Akira) in 1987 was quoted in an article referring to the production cost being 1 billion yen, and again in an advertorial in 1988 using a similar quote. The extra 100 million yen was widely rumored in Japan to come from corrections on the finished film, like reshoots on a film after it had finished production.

Tsunoda is quoted in the book as saying "the original budget was 500 million yen, but it ended up costing 700 million yen."  This could have been where the extra 100 million yen rumor started from all those years ago. Watanabe confirmed that Tsunoda's quoted amounts match his own memory of how much Akira cost to make and that back in the 1980s. Production costs were inflated in advertising to promote films and sometimes included advertising costs, which isn't normally included when referring to film budgets. NetLab confirmed the figures in the book were correct with their own copy of The Law of Anime Film Hits. 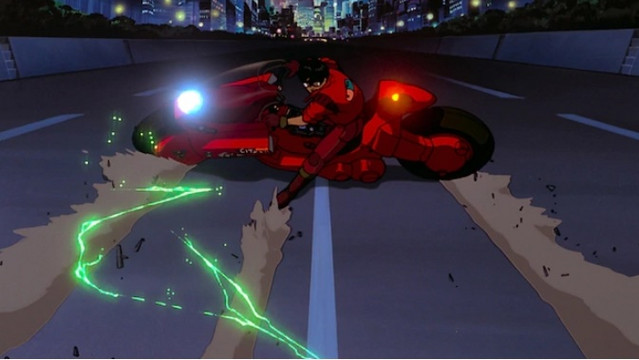