Cause they're roughly the same manga series ... right? 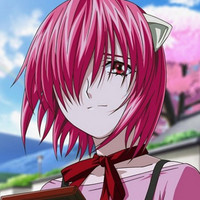 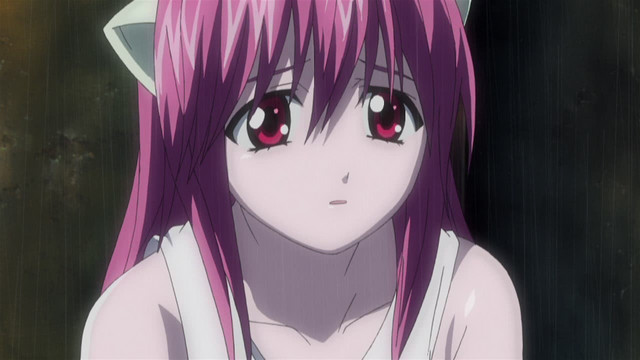 Elfen Lied manga creator Lynn Okamoto, went to Twitter on June 7 to discuss the origins of the infamous and controversial series. Okamoto, as a newcomer to the manga industry, set out to create a series in the same style as popular harem manga Love Hina, but soon discovered the power of the story telling itself, with a little help from an editor who knew what they were doing.

Here are Okamoto's Tweets and a translation of them:

"Before my first work was published, when I was still a rookie, I wanted to draw manga like Love Hina. So I drew a draft for a series, which was then was serialized as Elfen Lied."

"After that, I was instructed by my editor to move away from the Love Hina aspect, but when I think back to the first chapter, it stayed almost the same from the beginning, so I guess I made a mistake in thinking that I could get to Love Hina from here [referring to the image in the above tweet]."

While it's easy to see some of the similarities between certain aspects of Elfen Lied and Love Hina, it's safe to say when looking at both series side by side, Elfen Lied is such a huge departure from the fun romantic comedy series, comparing the two is almost laughable! Though it is fun to see where inspiration comes from, especially when the works are wholly different from each other.