Sony sets the Future of Gaming presentation for 1:00pm PT 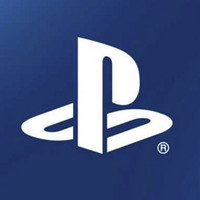 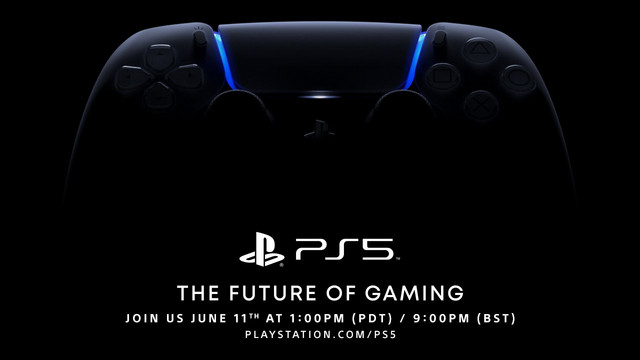 Last week, Sony made the right call and delayed plans for its June 4 PlayStation 5 event. At the time there was no new date, but it was all done to let more important voices be heard in the midst of the Black Lives Matter protests following George Floyd's death at the hands of the Minneapolis police.

While protests continue, Sony decided on a new date for its event, lining up the "Future of Gaming" showcase for June 11 at 1:00pm Pacific Time. You'll be able to catch it on the PlayStation website, Twitch, and YouTube.

Over on the PlayStation Blog, SIE Content Communications Senior Director Sid Shuman clarified that this pre-taped program "will be broadcast at 1080p and 30 frames per second," which helped ease the show's production process. Shuman adds that games will look better on PS5 with a 4K TV, and recommends wearing headphones to enjoy the show's audio work.