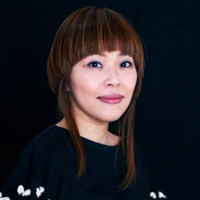 Japanese artist managing company 1st PLACE announced on June 8 that composer/arranger/pianist Ai Kamachi passed away on May 30, 2020. She was 48. At the request of her family, her funeral and farewell ceremony were conducted only by her relatives.

After graduated from the songwriting course at Kunitachi College of Music, she had been active in various music fields, including J-POP, anime, commercials, and film soundtrack. Along with her partner/recording engineer Tatsuo Nagami (nagie), she formed the two-member musical unit ANANT-GARDE EYES in 2008, and collaborated with Jun Maeda as the arranger team for the theme songs that he wrote/composed for the TV anime CLANNAD ~AFTER STORY~ (2008), Angel Beats! (2010), and Charlotte (2015). The unit also worked on the soundtrack music for Angel Beats! with Maeda. 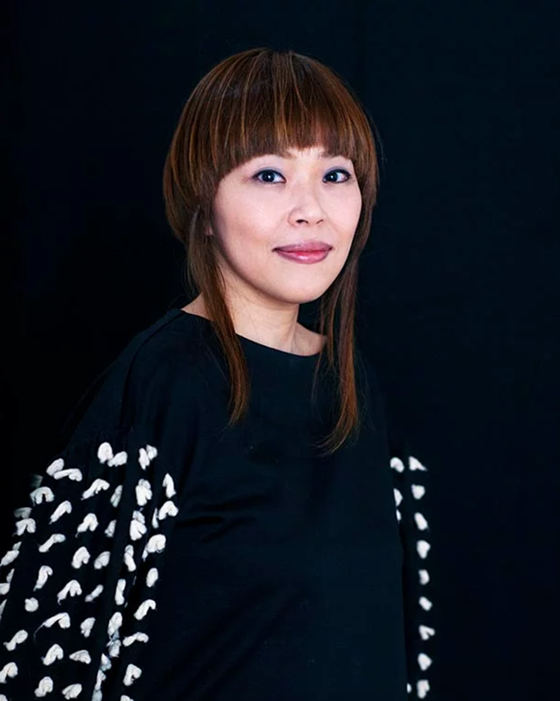