The second and third lineup are coming soon 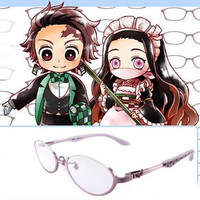 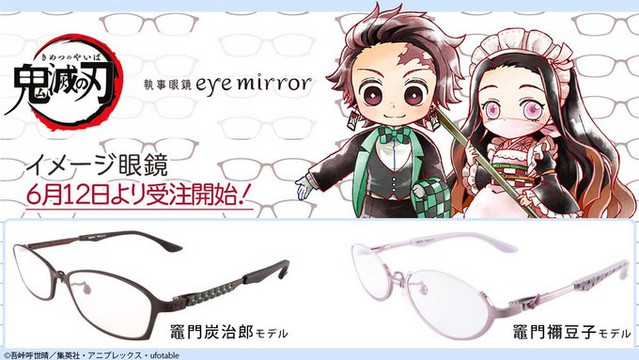 DUO RING, a company operating "Shitsuji Megane eyemirror" (Butler Glasses eyemirror)'s official online store, will start accepting pre-orders for two new collaboration glasses inspired by the main characters from the Demon Slayer: Kimetsu no Yaiba TV anime, the protagonist Tanjiro Kamado and his sister Nezuko, at the price of 15,400 yen (about 142 US dollars) on June 12.

The Tanjiro model uses a brown metal frame inspired by the color of his hair and is adorned with an earring motif. Meanwhile, the Nezuko one is finished with calm pink-silver color and designed with a bamboo tube motif in the center.

Both sets also include a full-color cleaning cloth and an original case, and those who pre-order the items will get a tin badge of each character as a bonus. Pre-orders will be accepted until June 29, and their scheduled shipping date is late November 2020. The second lineup (Zenitsu Agatsuma and Inosuke Hashibira) and the third (Giyu Tomioka and Shinobu Kocho) are also planned. 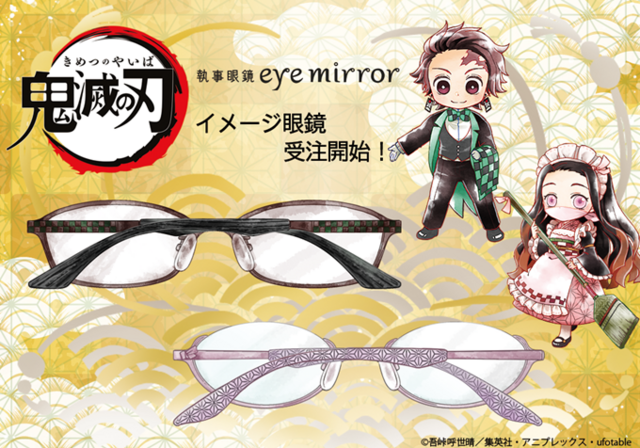 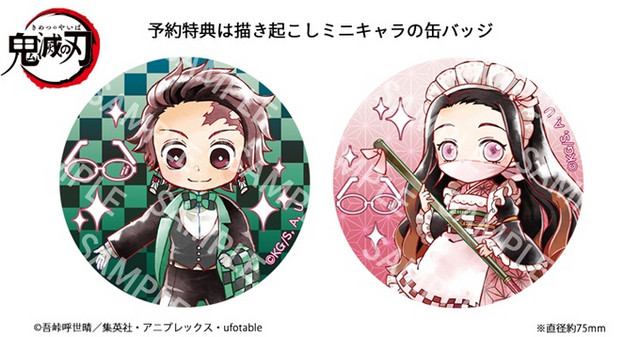 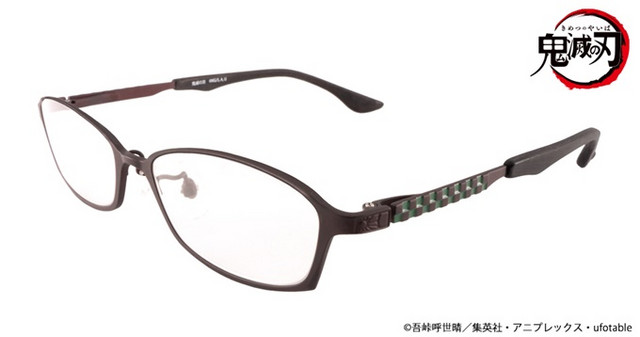 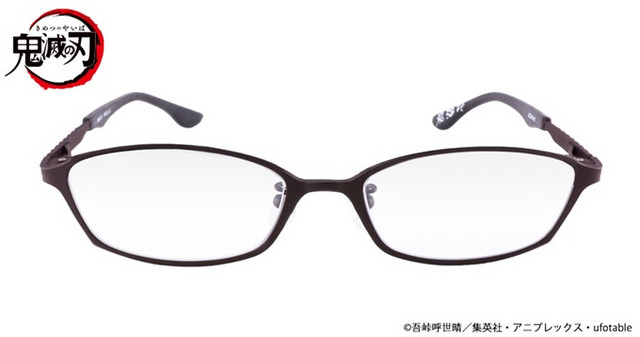 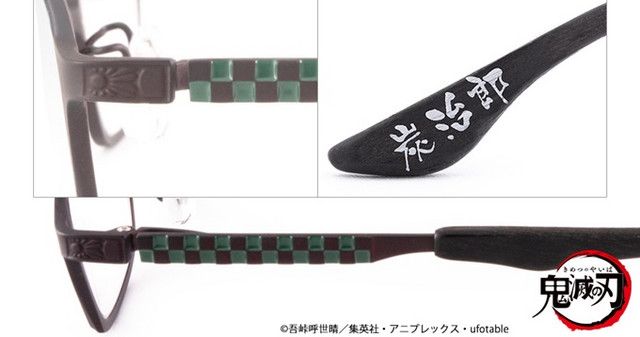 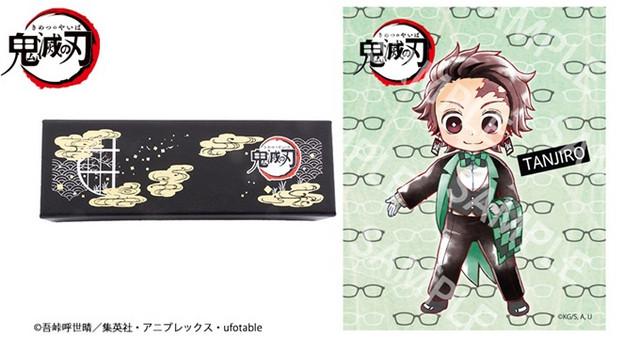 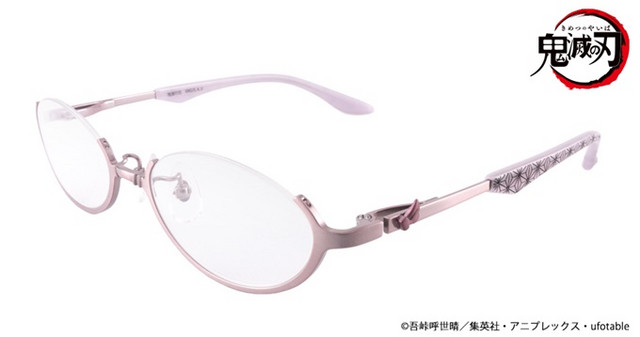 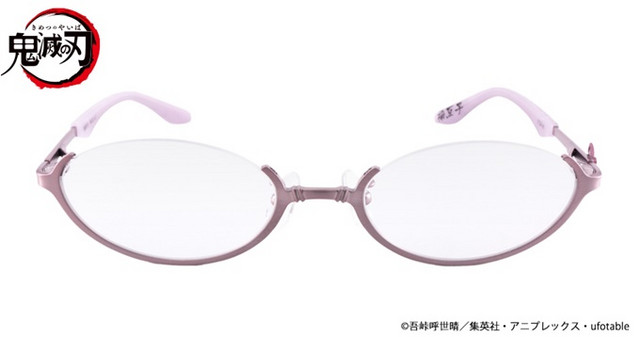 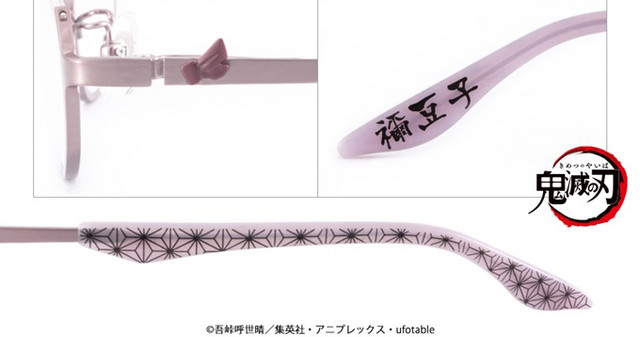 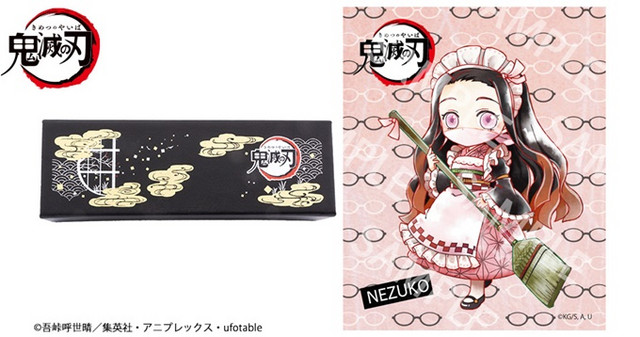 Get All 28 Types of Demon Slayer Collaboration Coffee Cans