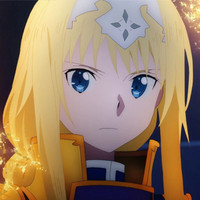 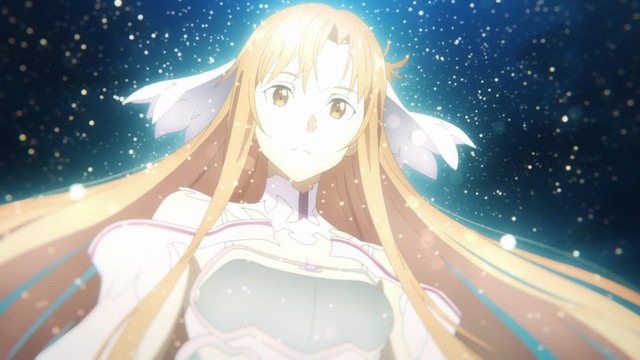 The above tweet also announced that an "omnibus" of the story of the first part of Sword Art Online Alicization War of Underworld would be broadcast on July 4 on Japanese TV. The second part will air from July 11 at 24:00 (effectively July 12 at 12:00 AM) on Tokyo MX and affiliated channels.