TV anime series has been also in the works 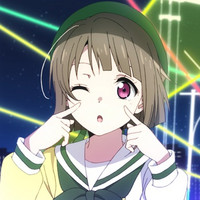 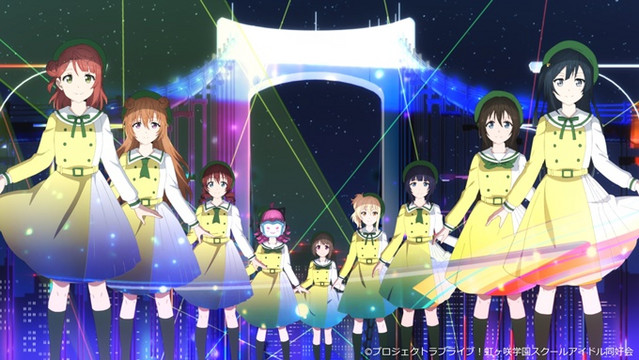 The title tune "Muteki-kyu*Believer" is a solo song by Kasumi Nakasu (CV: Mayu Sagara), the winner of the online poll to choose the single's lead singer held last fall. The renowned producer DECO*27, known for his various vocaloid song works, serves as the composer. Meanwhile, the single's coupling song "Mirai Harmony" (Future Harmony) is performed by all nine members.

Following the single, their yet-titled third album is scheduled to be released on September 2, 2020, and their second solo live concert will be held at Tokyo Garden Theater on September 12 and 13, 2020 (two performances a day). Furthermore, a TV anime series featuring them has been also in the works. 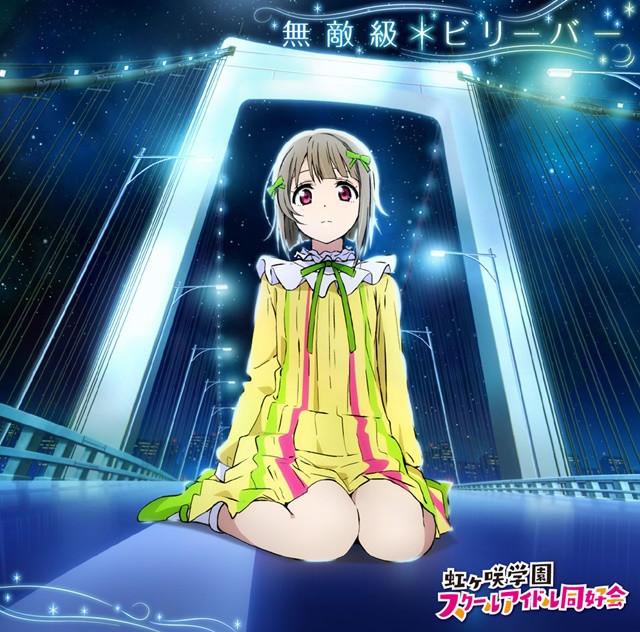 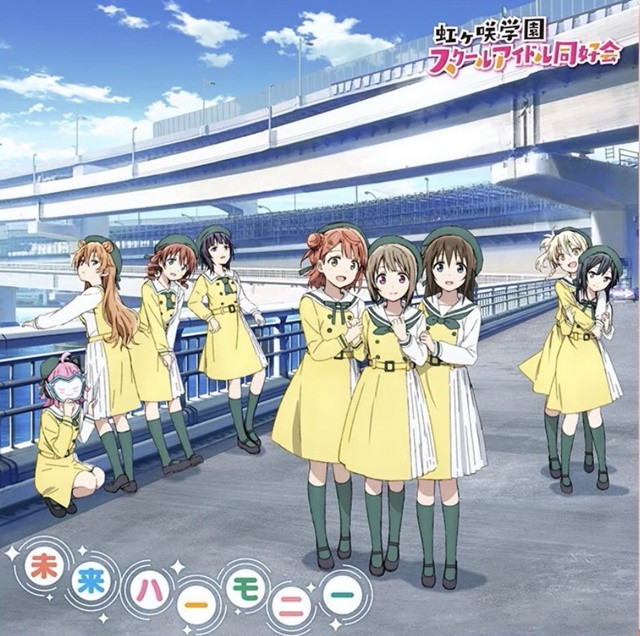