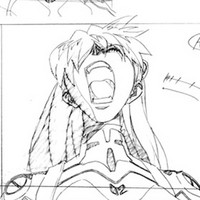 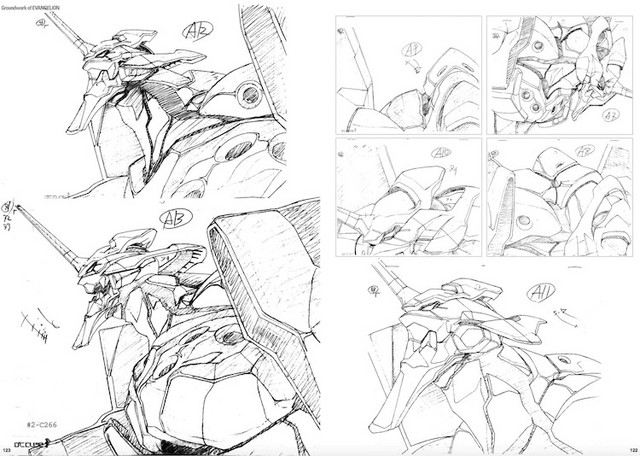 After 20 years since they were last on Japanese store selves, Khara announced on June 9 that the animation company has released the 'Groundwork of Evangelion' anime production books for the first time in 20 years. The three volumes focus on the key animation of the Neon Genesis Evangelion TV anime series and have been released digitally for the first time ever. 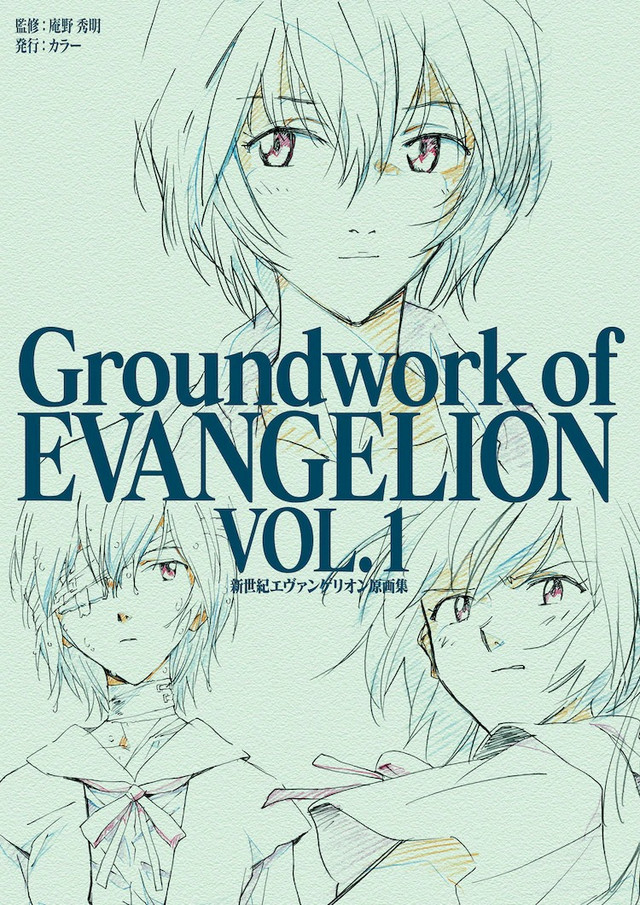 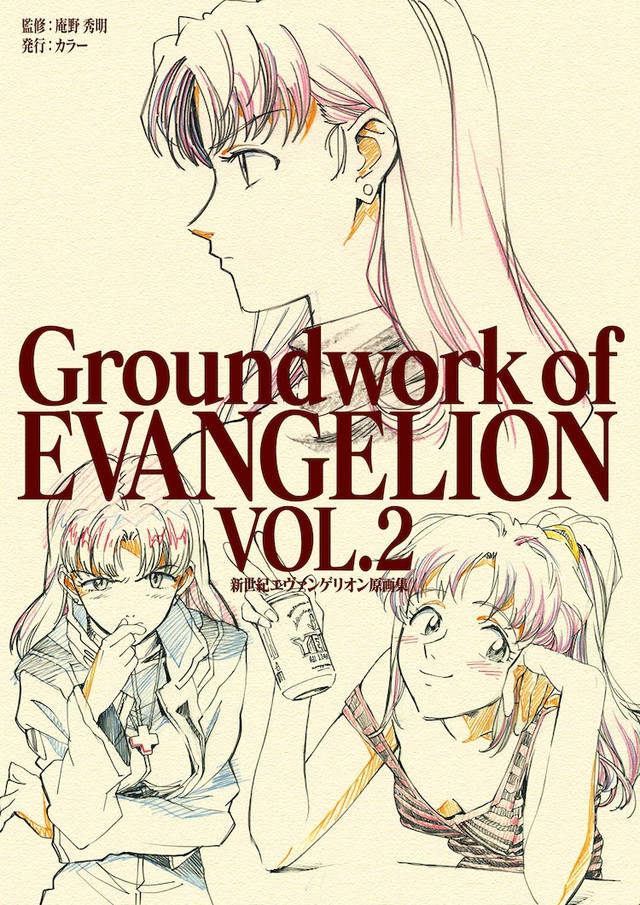 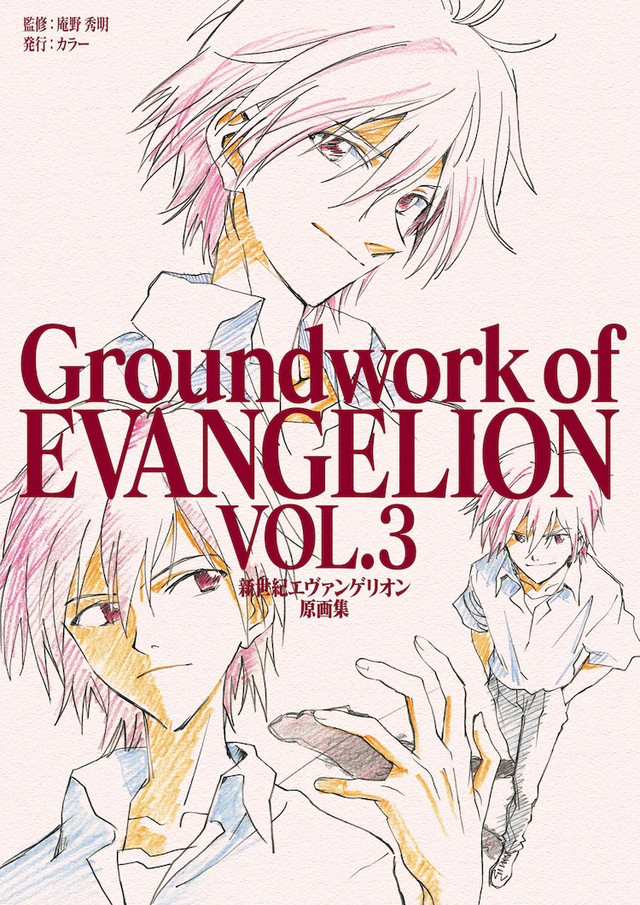 The first volume, which features Rei on the cover, looks at the production of the first 8 episodes of Neon Genesis Evangelion, including when Asuka first appears in the series and the classic opening them. The second volume, which features Misato on the front, covers episodes 9 to 19 and includes a feature on the Asuka and Shinji dance scene. The final volume, with the angelic Kaworu on the cover, examines the rest of the TV anime series.

All three volumes have 20 to 24 pages of full-color reprints from magazines, production materials, and more, including artwork from key animator Tadashi Hiramatsu, character designer Yoshiyuki Sadamoto, animation director Kazuchika Kise, and many more talented people who work on the series. 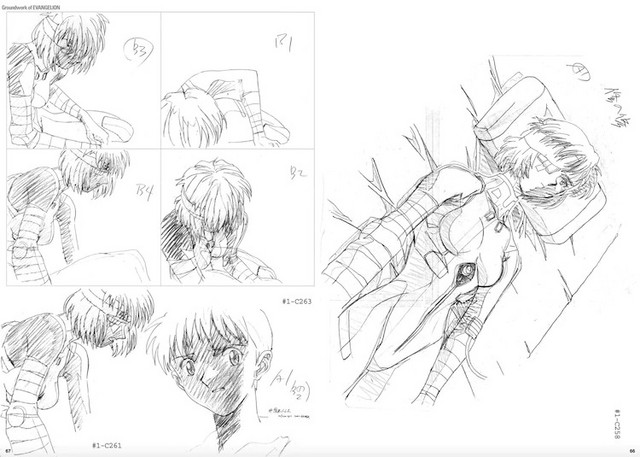 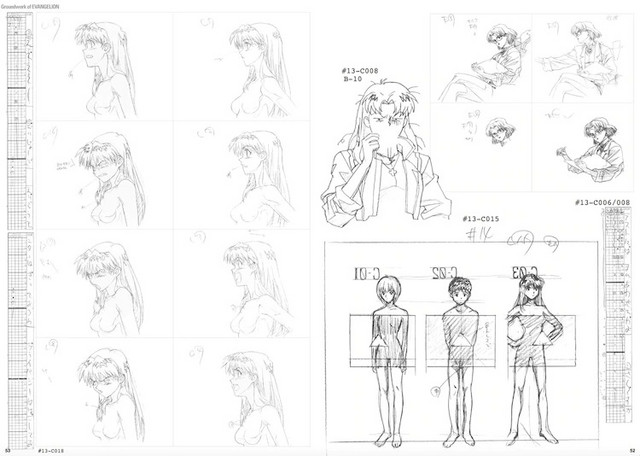 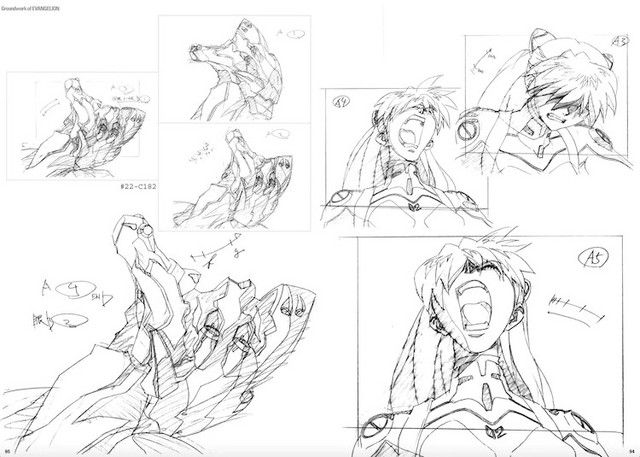 The digital versions are available right now from all major e-book retailers like Apple Books, Bookwalker, and Amazon, and feature 34 to 36 new pages in each volume exclusively curated by director Hideaki Anno. The first two volumes go for 2,200 yen each (US$20.50), with the third volume selling for 2,600 yen (US$24.20).

The next Evangelion anime film, Evangelion 3.0+1.0, was scheduled to be released on June 27 but was postponed due to the coronavirus (COVID-19) pandemic with no new date announced as of now.