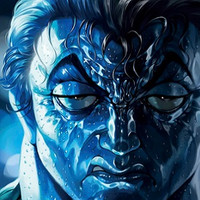 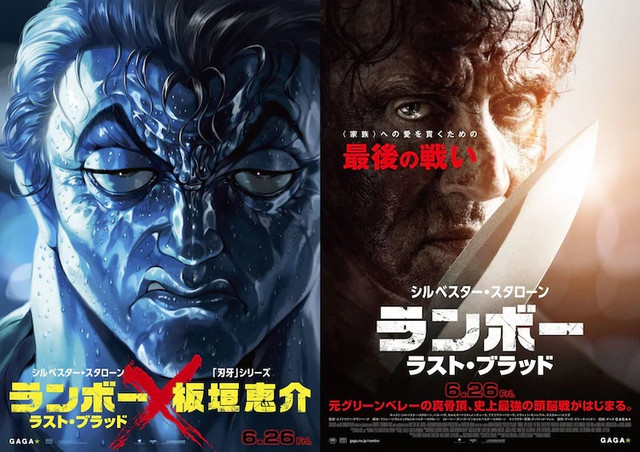 June 26th marks the Japanese theatrical release of Rambo: Last Blood, the fifth and final film focusing on the character of the troubled Vietnam War veteran John Rambo being unable to escape the violence that defines his life, and to celebrate Baki author Keisuke Itagaki has illustrated a movie poster featuring his artwork of actor Sylvester Stallone portraying the iconic film character. 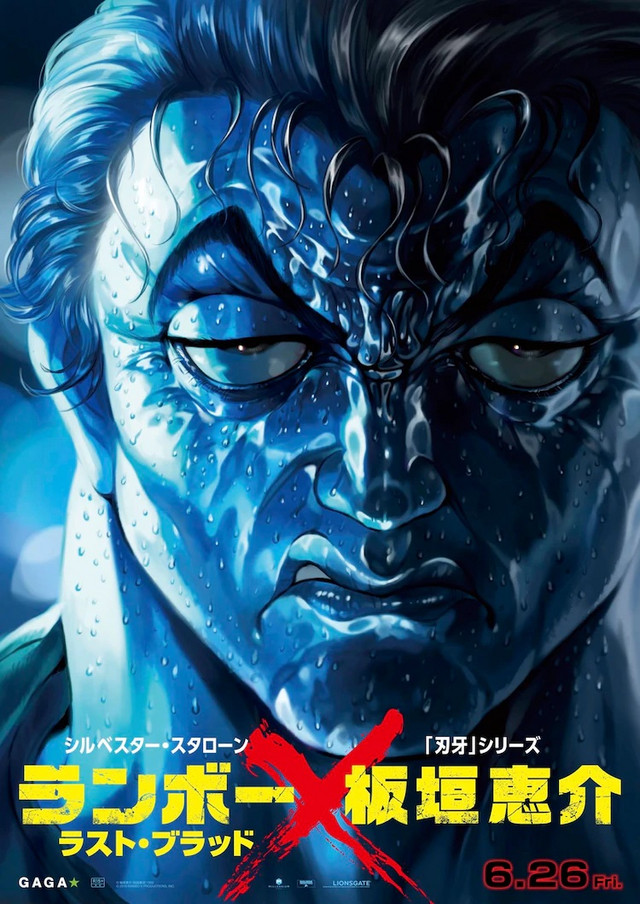 Almost four decades after he drew first blood, Sylvester Stallone is back as one of the greatest action heroes of all time, John Rambo. Now, Rambo must confront his past and unearth his ruthless combat skills to exact revenge in a final mission. A deadly journey of vengeance, RAMBO: LAST BLOOD marks the last chapter of the legendary series.

The Semester Continues as ‘Welcome to Demon School! Iruma-kun’ Season 2 Is Announced for Spring 2021