The earlier 2000s anime will be reborn! 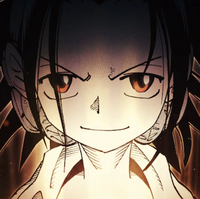 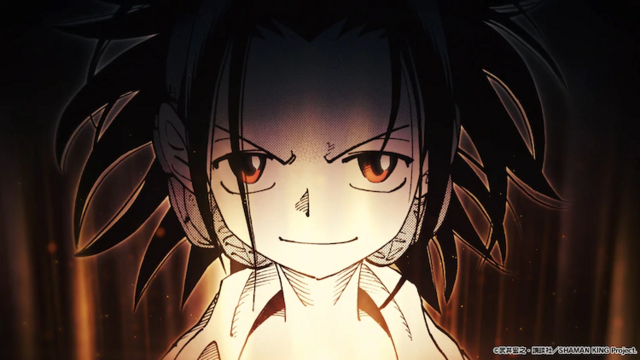 Hiroyuki Takei's Shaman King is returning to the world of anime in April 2021, according to the official website for the franchise. The series is announced to adapt all 35 volumes of Hiroyuki Takei's famous manga, similar to how Fullmetal Alchemist Brotherhood or Fruits Basket revisited their respective franchises many years after a first anime project that completed before the manga was able to provide the canonical ending.

The original Shaman King anime was adapted from the Weekly Shonen Jump manga that ran from 1998 to 2004 or 2009, depending on which ending you prefer. The anime ran for 64 episodes from 2001 to 2002, receiving one of the earlier mainstream localization of anime in the United States during it's run on FoxBox on Saturday mornings, which started in September 2003.

In 2017, Takei refused an offer for an anime reboot, claiming: