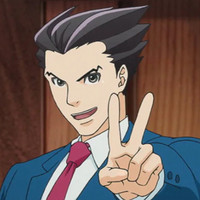 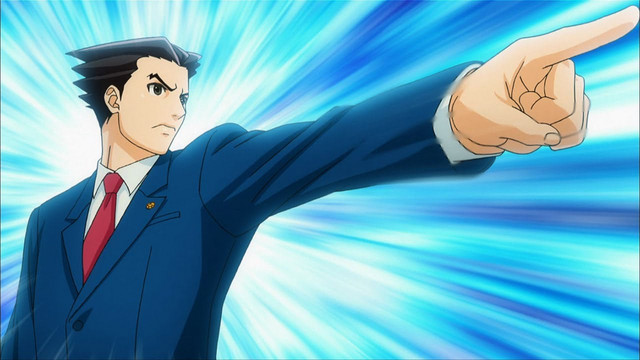 The Japanese government on June 5 unanimously passed two new amendments to existing copyright laws to tackle the growing issue of illegal downloads of manga in Japan, along with magazines and academic texts. The existing copyright laws in Japan already covered music, movies, and anime, but these new laws are looking at the digitalization of print media, mainly manga, which has had some high profile cases in Japan recently, including the shutting down of a major manga piracy website.

The first of the amendments will regulate “leech websites,” websites that host the content on their site or are used as databases with links to torrents or other download sites. The law makes it illegal to operate websites, apps, or even posting download links on message boards, with penalties up to 5 years in jail or a fine of 5 million yen (US$46,800), or both. Though the law only covers websites run by people inside Japan. This part of the law comes into effort on October 1, 2020.

The second part of the new laws looks at the curbing of illegal downloading of manga and other material, with penalties up to 2 years in jail or a fine of 2 million yen (US$18,700), or both depending on if the accused has had warnings in the past. It's specified that under the new law, the material has to be downloaded to the device. This law comes into effect on January 1, 2021. 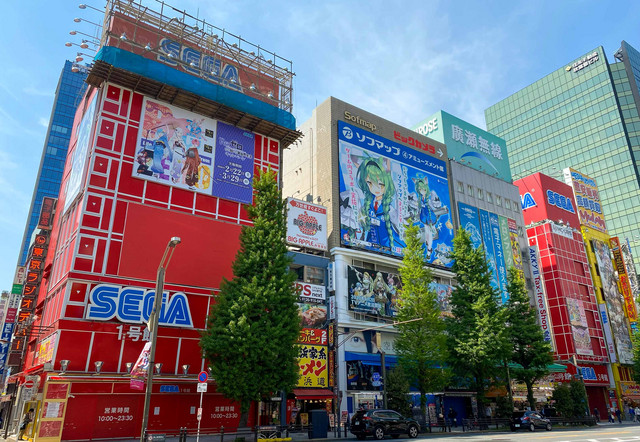 Previously, the Japanese government in 2019 tried to amend the copyright law to focus on manga and other written material but was shot down by privacy groups for being too far-reaching and broad. The new laws include provisions for “minor offenses” and “special instances” such as education, news purposes, small clips for social media networks (gifs), unintentional capture (such as when taking a screenshot, or taking a picture), parody, and minor uses of frames from a manga or lines out of a book "where it is recognized that [the use] does not unduly harm the interests of the copyright holder."

In enacting these laws, the Japanese government hopes they'll have a “significant deterrent effect” on piracy in the country as technology gets more advanced, just as laws against illegally downloading videos and music have had a positive effect on curbing piracy in Japan.