Re:ZERO Season 2 to Premiere First Half on July 8

Second half of split-cour season will follow in January 2021 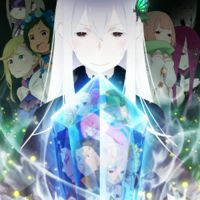 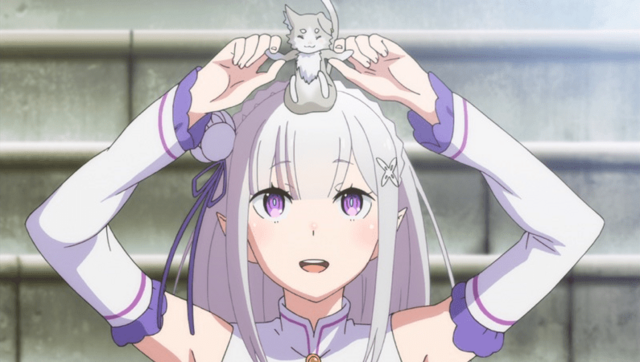 The wait ended up being longer than expected for Re:ZERO -Starting Life in Another World- Season 2, which was originally set to premiere in April before being delayed due to the COVID-19 pandemic. Now we finally have a new date to look forward to, with the official Twitter account revealing plans to premiere the first half of season 2 on July 8.

The first Japanese stations to get the new season will be TOKYO MX and BS11, as well as streaming services AbemaTV and NTT Docomo's dAnime Store, with others to follow.

Then, the second half of season 2 will make its debut starting in January 2021.

As previously reported, Konomi Suzuki is on the OP, "Realize." 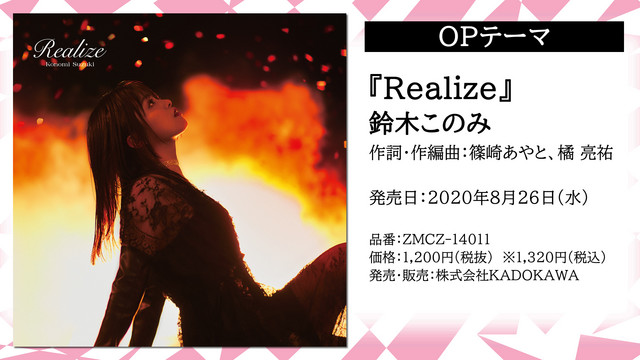 nonoc is on the ED, "Memento." 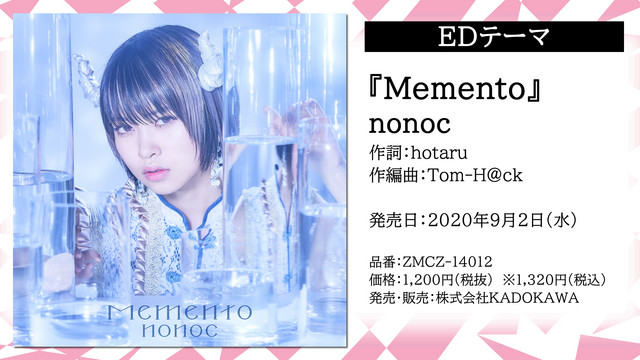 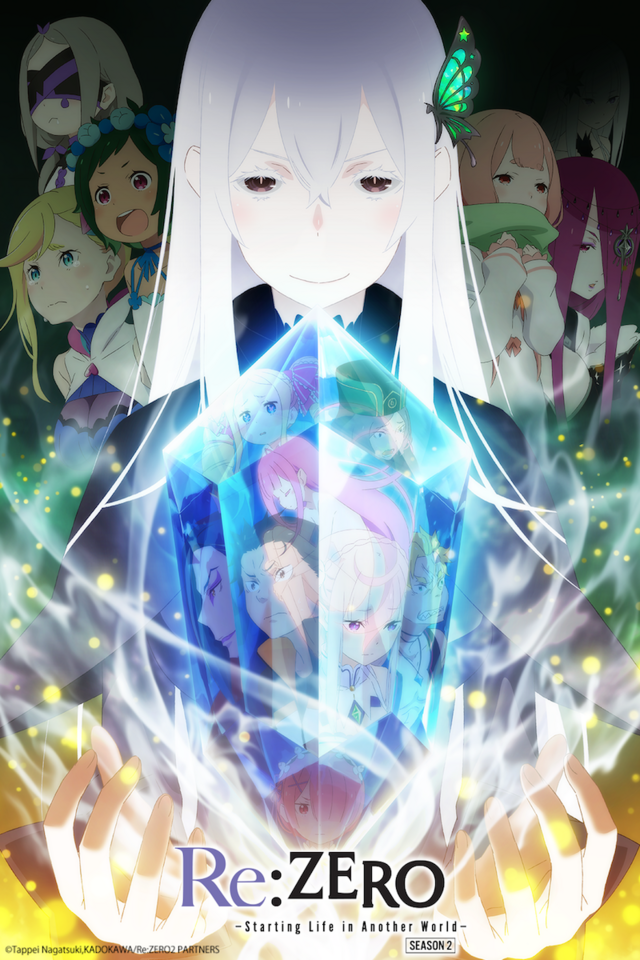 Even after dying countless times, Subaru finally ended the threat of the White Whale and defeated the Witch Cult's Sin Archbishop representing sloth, Petelgeuse Romaneeconti. But only shortly after overcoming a tragic ending and reuniting with his beloved Emilia, Subaru learns that Rem has been erased from this world, having fallen victim to the White Whale's Fog of Elimination in the midst of Subaru's death loop. With the White Whale now gone, Subaru and Emilia are forced to confront a reality they never dreamed would happen.