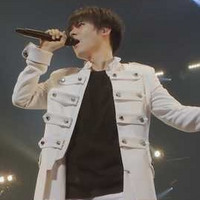 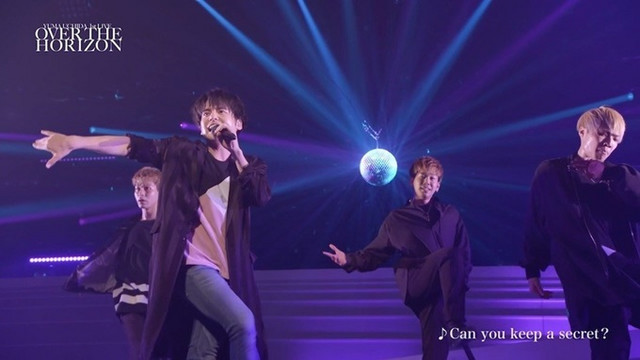 After the release of his first full album "HORIZON," his first solo live concert tour "OVER THE HORIZON" was held in Aichi, Osaka, and Tokyo from October to November 2019. All of the tickets were immediately sold out. This DVD/Blu-ray contains his concert "OVER THE HORIZON ~&Over~" at Pacifico Yokohama in Kanagawa, which was held as an additional show for the sold-out tour. As bonus contents, a part of the tour's first show in Aichi and a one-hour documentary of the whole tour are also included.

As an anime voice actor, he is best known as Yuuma Kosaka (Gundam Build Fighters Try), Hayate Immelmann (Macross Delta), Ash Lynx (Banana Fish), Soichiro Tachibana (MIX) and Shinya Yukimura (RikeKoi). He made his solo singer debut from King Amusement Creative in May 2018 and has released five singles and one original album so far. 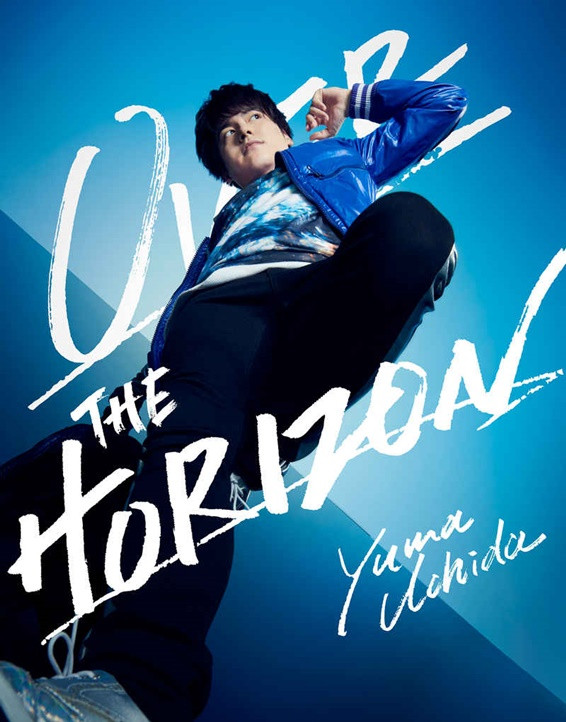 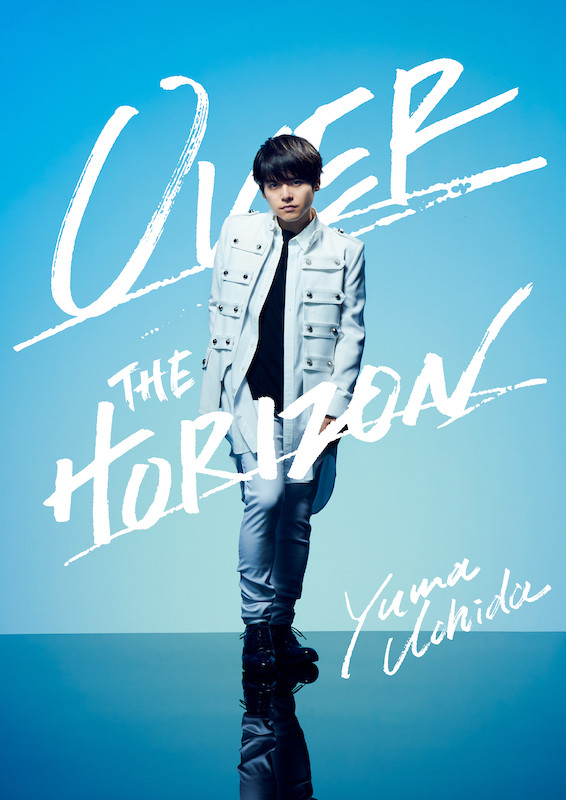