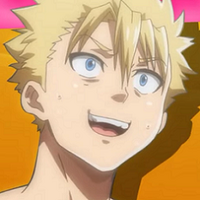 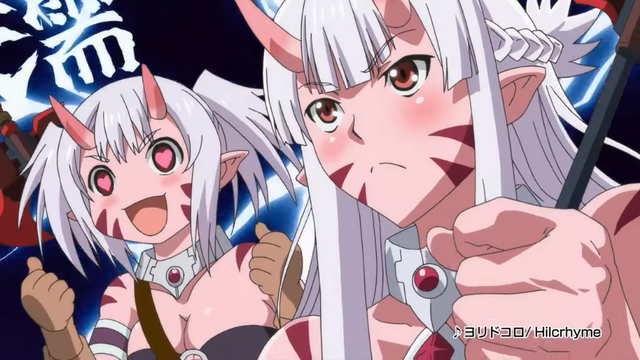 Mazes and monsters takes on an entirely different meaning in the NSFW new trailer for Peter Grill and the Philosopher's Time (known as Peter Grill to Kenja no Jikan in Japan), an upcoming TV anime based on the raunchy fantasy harem comedy manga by Daisuke Hiyama about a powerful knight who finds himself the object of desire of countless amorous demihumans after he wins a fighting tournament.

The original Peter Grill and the Philosopher's Time manga is serialized in Futabasha's Monthly Action seinen manga magazine, and an English language version is currently in-development from Seven Seas Entertainment, who describe the story as follows:

Upon winning a fighting tournament and being crowned the world’s strongest warrior, Peter Grill discovers a downside to his newfound fame. Women of all species, from ogres to elves, are scrambling over each other for his seed to ensure they have the strongest babies possible. Poor Peter just wants to settle down with his lovey dovey fiancée, but he’ll have to outmatch, outwit, and outrun a harem of very determined monster girls to do so! 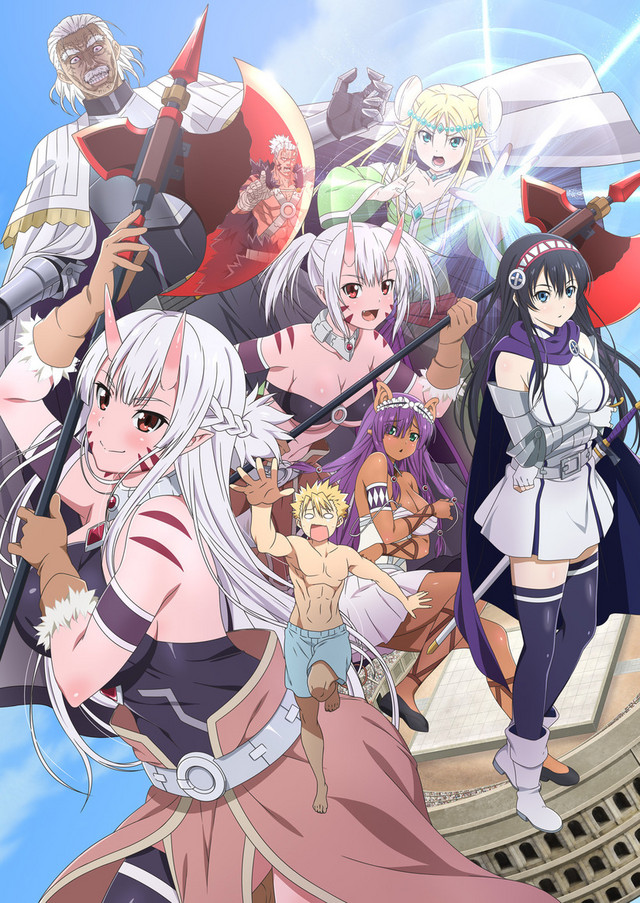