Every Day's Great With Persona 4 Golden Now Available on Steam

Guess we won't be needing a Playstation Vita anymore... 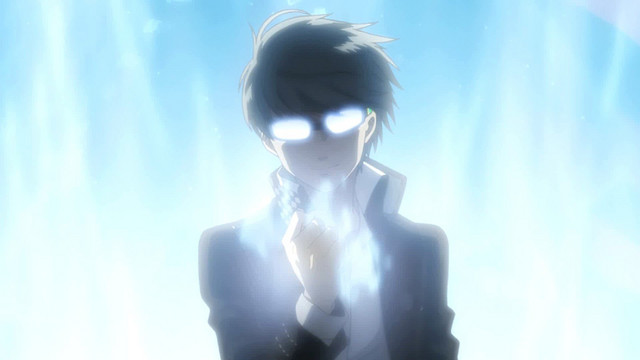 Also, at your Junes!

Time to throw away your Persona 4 Golden machines, because the popular JRPG is now available on Steam! We're now able to head back to the town of Inaba (or maybe visit the first time) and play one of the most popular JRPG's of all time – on any PC from the last ten years.

Persona 4 Golden was a 2012 Playstation Vita remaster of Persona 4, which originally launched on the Playstation 2 back in 2008, and is often touted as the best game on the Vita. The Steam version upscales the game to HD (and reportedly beyond that), uncaps the framerate, and adds modern lighting, shadows, and v-sync, as well as both the English and Japanese voice tracks (with subtitles of course). This will be the first Persona game on PC in over 20 years when the first game in the franchise was ported to Windows in 1999.

If you're itching for more Persona after finishing Persona 5 Royal, Persona 4 Golden is only US$19.99 for the regular edition of the game or US$24.99 for the deluxe edition with includes a digital artbook and soundtrack – so you can have the Junes theme on repeat forever. 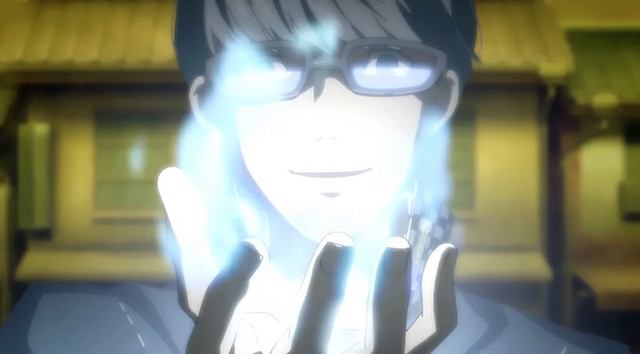 Persona 4 Golden was adapted into a TV anime series which aired from July 10 to September 25, 2014, and is currently streaming right here on Crunchyroll!