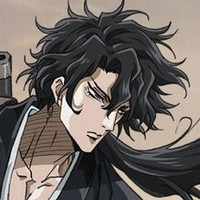 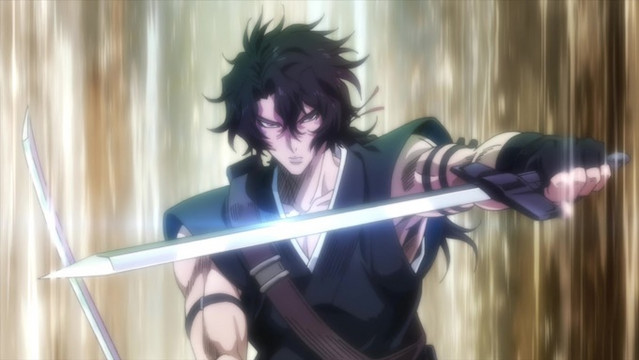 The production committee for the forthcoming original TV anime GIBIATE announced today that it is set to premiere on Tokyo MX and AT-X on July 8, 2020, then on BS Fuji one day later. Its first broadcast will be an advance PR program, then its actual anime story will begin on July 15. It will be also streamed simultaneously on major Japanese streaming platforms, including Amazon Video, Google Play, Nico Nico Douga, Bandai Channel, and GYAO. 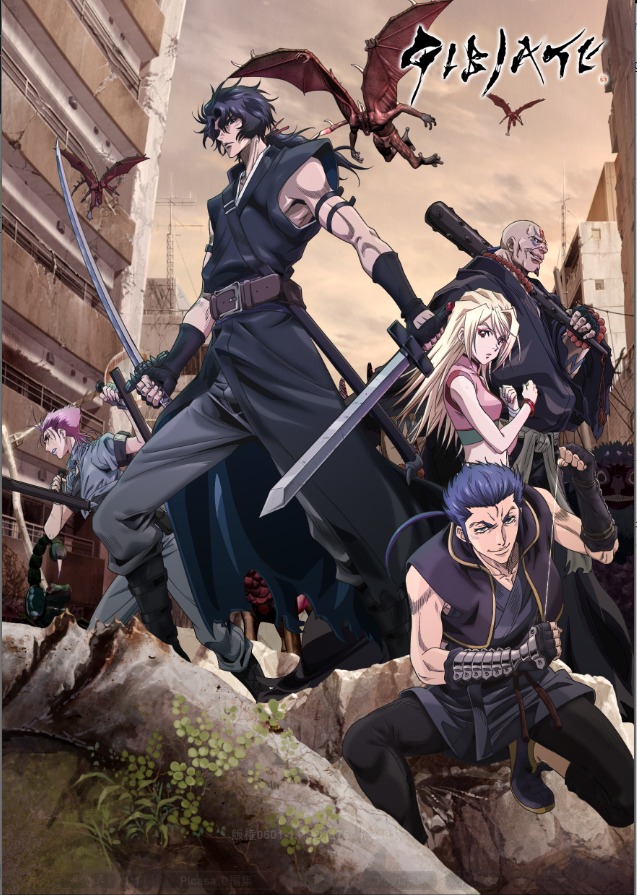 - The number two of Galients, having followed Renjiro since he was a gangster. He fights Gibia by using his two pistols, unrivaled in speed and accuracy. 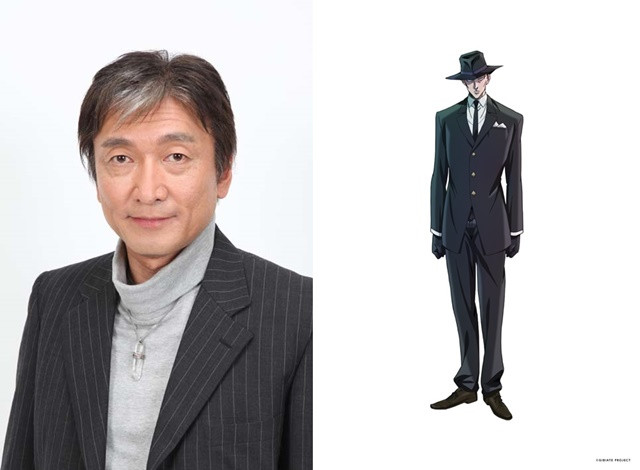 - The member of Galients, who used to be a fishman. He had happened to kill a friend in the fight, and been sent to prison then. 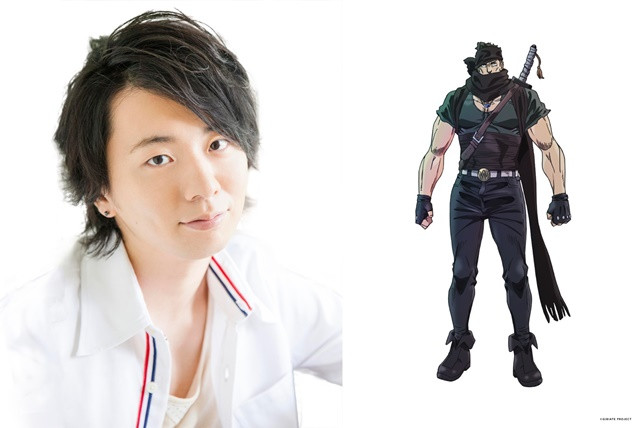 - The member of Galients, who used to be a bomber. Because of Renjiro's manhood, he became Renjiro's little brother in jail. 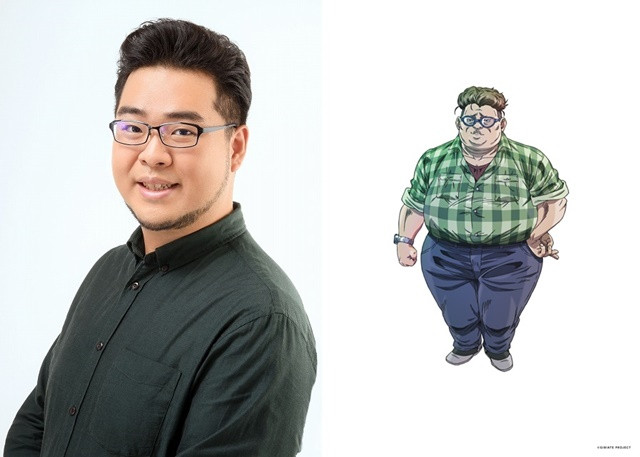 -The leader of Galients, the outlaw gang. He used to be the boss of mafia. Having broken the prison, he attacks Sensui and other people for food, with his weapon of Nagadosu (a type of Japanese sword). 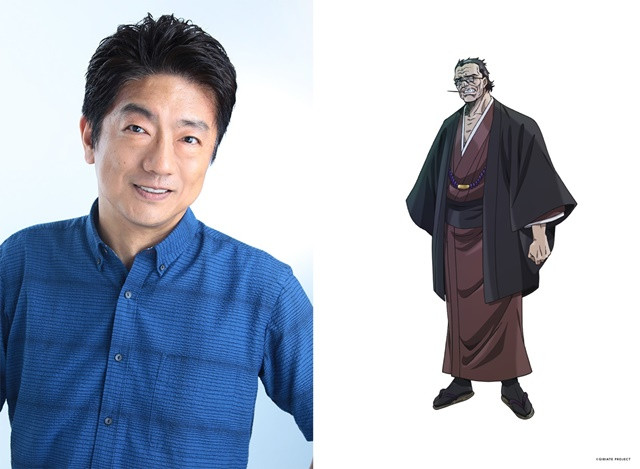 The project was launched by legendary Japanese creators in October 2018, including Yoshitaka Amano (character designer), Naoki Serizawa (monster designer), and Yuzo Koshiro (music composer). Its three-minute third PV has been viewed more than 4 million times worldwide (via Facebook, Twitter, YouTube, Instagram, Bilibil, Weibo, TikTok, and DOUIYN) in one month since its launch on May 1.

Wear the Art of Yoshitaka Amano with Gibiate Fashion