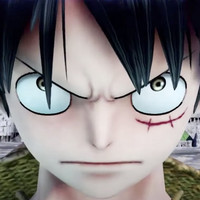 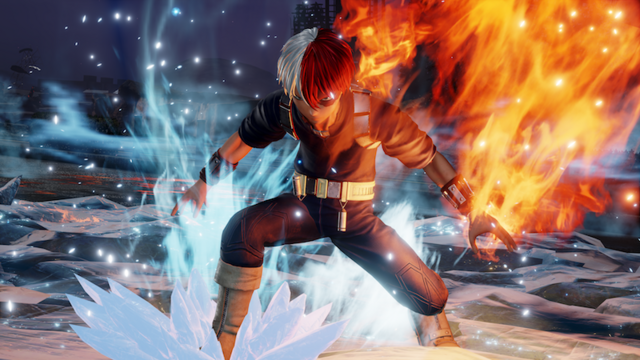 Bandai Namco announced plans to bring Jump Force to Nintendo Switch back in April, and now we have a release date. Jump Force Deluxe Edition is coming to Switch on August 28, packing in all of the original playable characters along with the DLC additions from the first Character Pass.

Check out the new Switch trailer:

Shoto Torodoki from My Hero Academia was previously revealed for Character Pass 2, and he's now live in the currently available versions along with English dub options. According to an earlier tease, the four other Character Pass 2 characters will hail from Hunter x Hunter, Yu Yu Hakusho, Bleach, and JoJo's Bizarre Adventure.