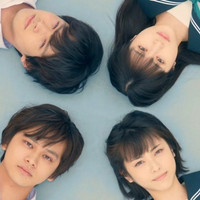 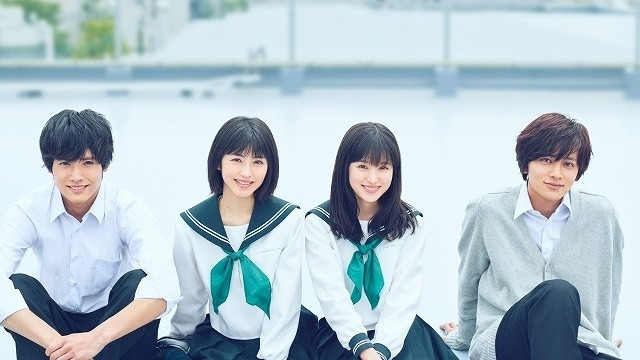 The clip features the film's theme song "115 Man Kilo no Film" (The film of 1.15 million kilometers) performed by the four-member piano rock band Official HIGE DANdism. The song was originally included in the band's 2018 album "Escaparade."

The live-action film is directed by Takahiro Miki, who previously worked on the adaptation of Sakisaka's Ao Haru Ride in 2014. It is set to be released in Japan on August 14, 2020.

This song is filled with the desire to not forget the time to live with the people we care about as much as possible while sharing any minor anxiety and happiness together. It's one of the songs that we've cherished with all our fans. We were surprised at first when we heard that this song fit with the theme of the film. But we thought it would be a happy thing for the band if this song could accompany with the days of the protagonists and the audience. So we decided to be involved in this film with our song '115 Man Kilo no Film.' We are looking forward to the release! 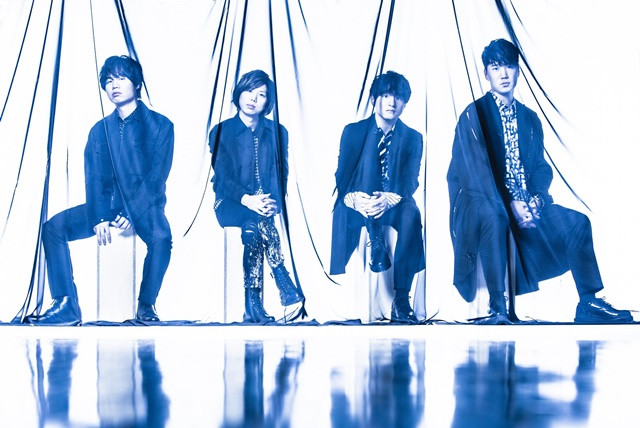 Meanwhile, the manga's anime film adaptation directed by Toshimasa Kuroyanagi (Say I Love You) at A-1 Pictures (Oreimo, Sword Art Online) has been also in the works. It was originally scheduled to be released in Japan on May 29, 2020, but has been postponed due to the COVID-19 outbreak. It is still planned to be released before the end of this year.

Teaser trailer for the anime film: 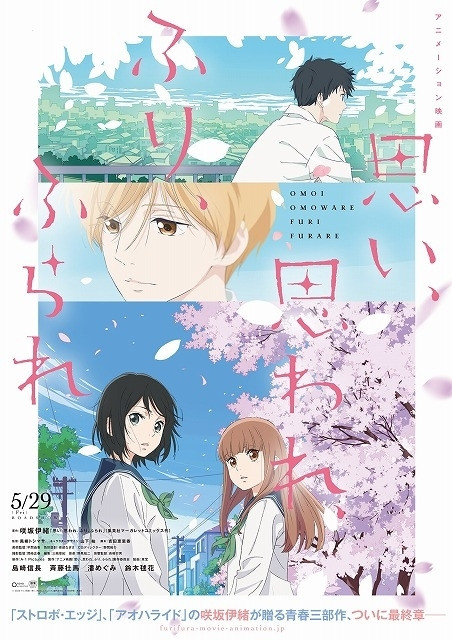