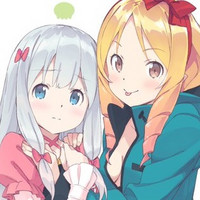 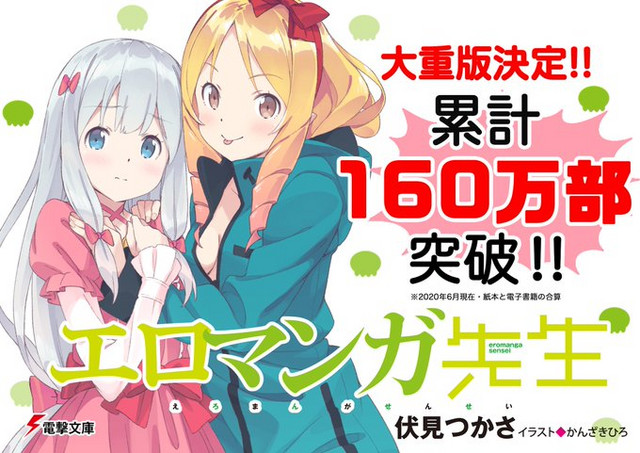 The official Twitter for Tsukasa Fushimi's Eromanga Sensei light novel series announced on June 16 that most of all volumes had gotten more reprints again and that its total print run had added up to 1.6 million copies. 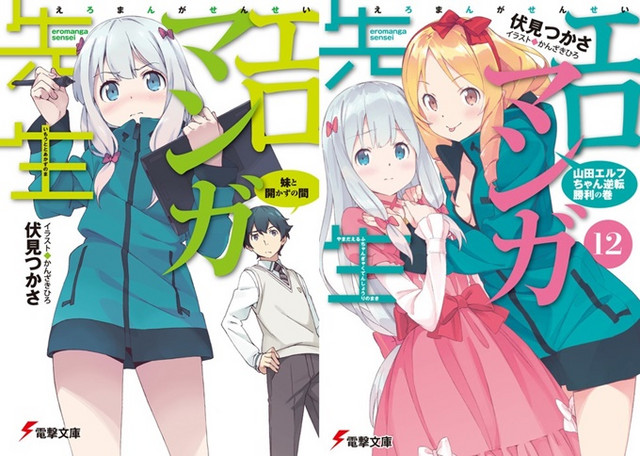 The novel was adapted into a 12-episode Tv anime series in 2017, and its all episodes are available on Crunchyroll. 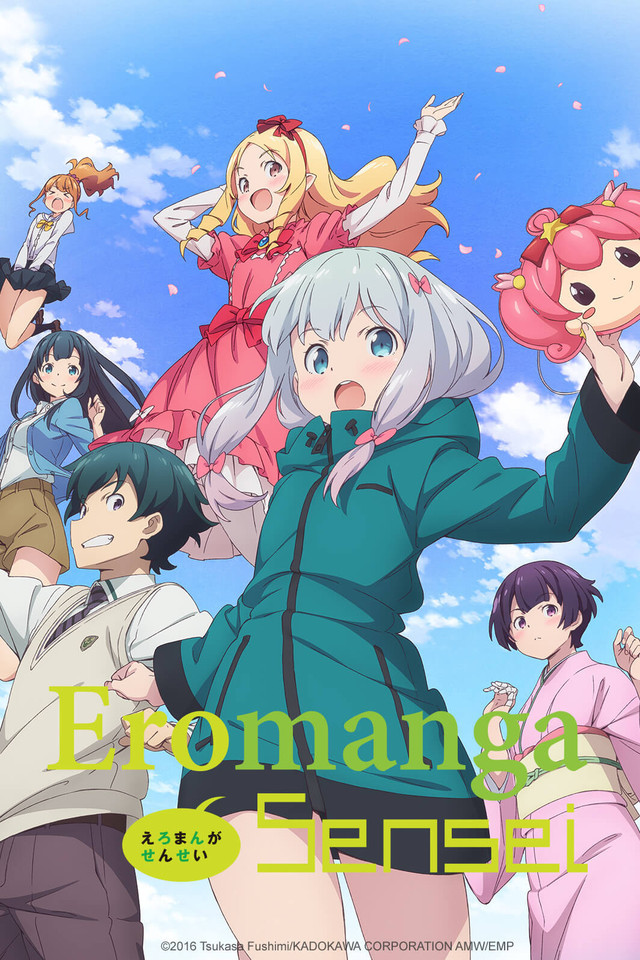