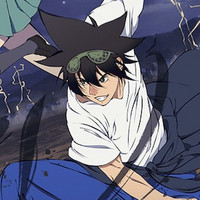 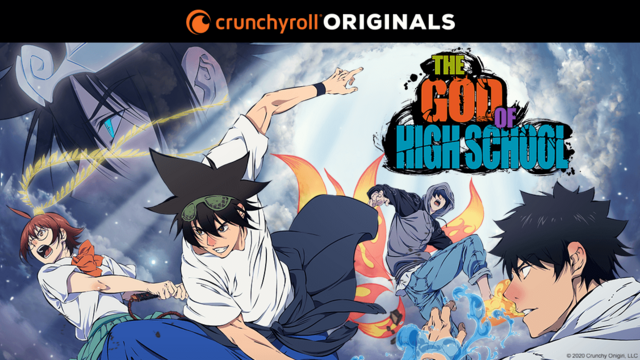 Earlier this month we got the first word about the OP and ED performers for The God of High School, the upcoming Crunchyroll Original anime adaptation of the hit WEBTOON series by Yongje Park. Now a new update is here to reveal a July 6, 2020 premiere, a new key visual and trailer, and confirmation of an English dub production.

More information will be announced about the English dub once it's available. As previously reported, KSUKE is on the opening theme and CIX is on the ending. You can sample their songs in the new trailer below. 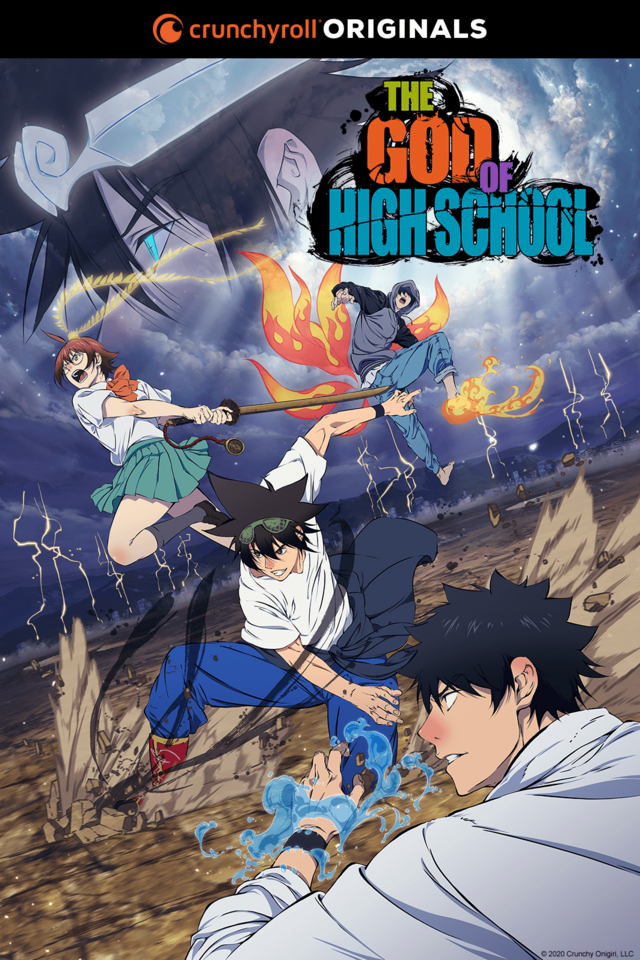 A chaotic battle between unbelievably strong high school students is about to begin!

Tags
the god of high school
« Previous Post
Dissecting the Art of SING “YESTERDAY” FOR ME Part One
Next Post »
Shaman King Rules with Its New Manga Exhibition
Other Top News
95 Comments
Sort by: