Chikahiro Kobayashi: "I'm already looking forward to everything! There are too many scenes I want to see." 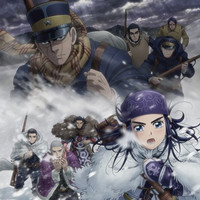 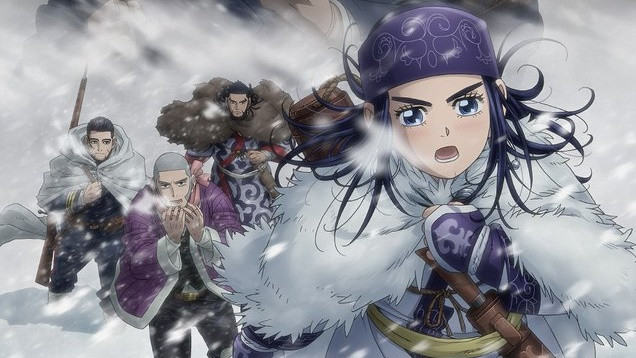 The official website for the TV anime adaptation of Satoru Noda's action-adventure Golden Kamuy is updated today with a key visuals for its upcoming third season to premiere in Japan in October 2020. The new tagline is "Renewing the unbreakable bond, Let's move on!" 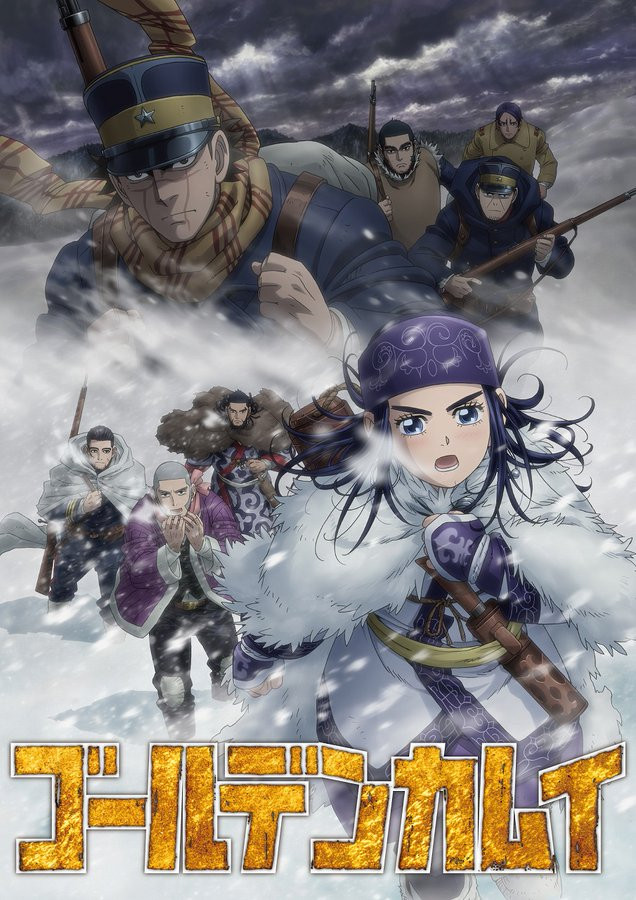 "Asirpa is separated from Sugimoto who has been traveling with so far. Even though she is anxious, she keep trusting him and moves forward... I have put all of my energy into playing Asirpa's emotional conflict and struggles, and sometimes her strange face, illustrated in the third season. The recordings are done separately now, and I haven't seen any other recordings except for the scene where Asirpa appears. And as a fan of the series, I can't wait for it to air, wondering 'What happened to that scene!.' Let's continue our journey together in the third season!"

The first season of the TV anime Golden Kamuy was aired for 12 episodes from April to June 2018, then the seacons season followed with another 1 epsiodes from October to December of the same year. Both seasons are available on Crunchyroll.