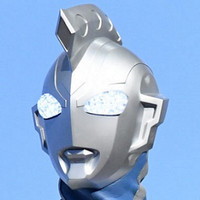 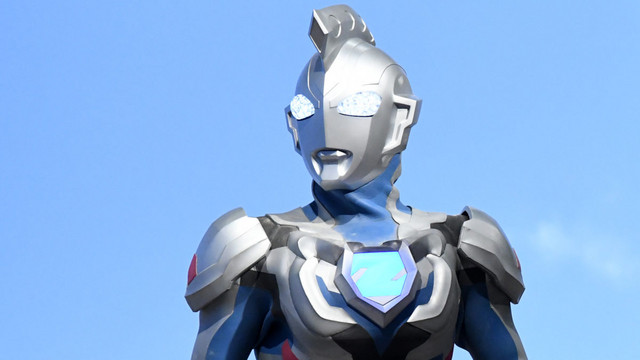 Good news for all you tokusatsu fans out there: Ultraman Z (pronounced "Zett"), the latest in the long-running "Ultra" series of live-action tokusatsu superhero TV shows produced by Tsuburaya Productions, will be available via streaming on Youtube with English subtitles on the ULTRAMAN OFFICIAL channel.

Tsuburaya Productions will post new episodes of Ultraman Z on Fridays during the 8:30pm Eastern (5:30pm Pacific) time slot beginning on June 19, 2020. Each episode will be online for a limited time of two weeks only, so watch them while you can. 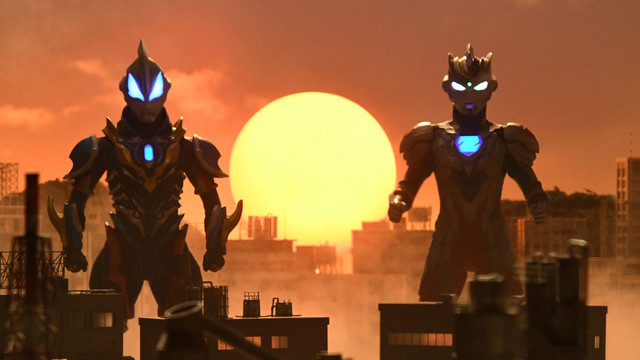 Tsuburaya Productions describes the story of Ultraman Z as follows:

Once, shards of evil called “Devil Splinters” were scattered across space, throwing the galaxy into chaos. At that time, Ultraman Z, a new member of the Inter Galactic Defense Force who sought out Ultraman Zero as a mentor, comes down to Earth while chasing the Ferocious Space Shark Genegarg. On Earth, the Anti-Monster Robot Force STORAGE is formed to face down the monsters that appear on a daily basis. In his first battle, Z merges with Haruki Natsukawa, a new pilot of STORAGE. Together, they rise up to protect the peace! However, behind the scenes, the parasitic lifeform Celebro has set a terrifying plot into motion…