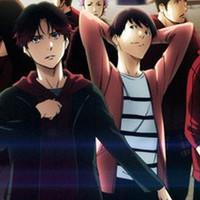 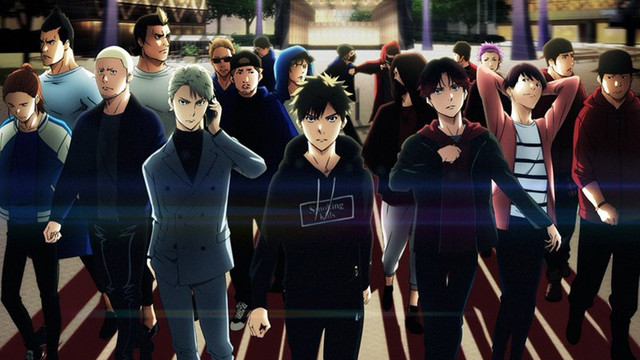 The official Twitter account for upcoming mystery TV anime Ikebukuro West Gate Park, shortened as "IWGP", announced on June 19 that the series will not be meeting its July broadcast and will instead be delayed to October 2020 due to the ongoing effects of the coronavirus (COVID-19) in Japan.

The above tweet says that the team is working hard to make the anime series and that a new date and time for broadcast will be announced on the official website and Twitter account when it is decided.

A new visual was also released to coincide with the delay: 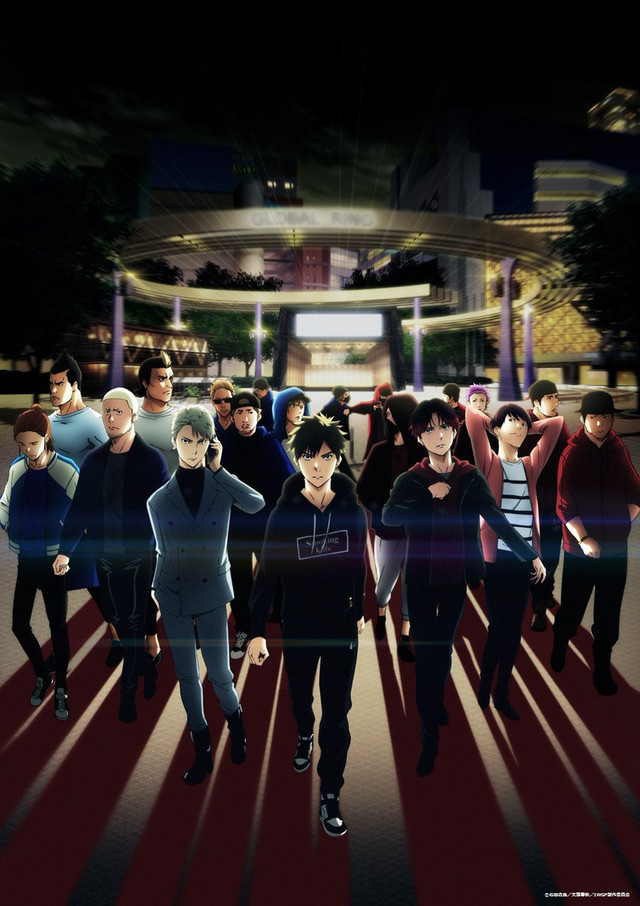 Ikebukuro West Gate Park was previously adapted into a 12 episode live-action TV drama in 2000 with direction by Fuminori Kaneko, Hideki Isano, and Yukihiko Tsutsumi. The TV drama was so popular the original novel was then adapted into a manga series with artwork by Sena Aritou, and an English language version of this manga is available from Digital Manga Publishing, who describes the story of the series as follows:

The story focuses on 21-year-old Makoto, a cool and level headed member of the G-boys gang. Makoto, talented with defusing tense situations and keeping his friends out of harm's way possibly stumbles into more than he can handle. Is Makoto really in over his head? His new girlfriend's just been found murdered and a turf war is escalating between the two rival gangs.

IWGP will be directed by Tomoaki Koshida (episode director on SING "YESTERDAY" FOR ME and Vinland Saga) at animation studio Doga Kobo.