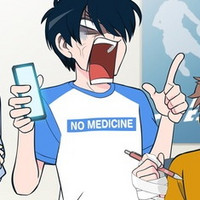 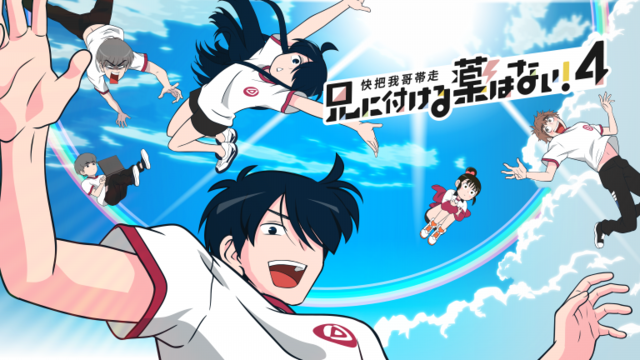 Good news for fans of not-so-friendly sibling rivalry: Ani ni Tsukeru Kusuri wa nai! ("There's No Cure for My Elder Brother!"), an ongoing TV anime adaptation based on the manhua webcomic by You Ling about a younger sister constantly dealing with her older brother's foolish antics, is returning to TOKYO MX for a fourth season in October of 2020. The main staff and cast are reprising their roles from the previous three seasons, including: 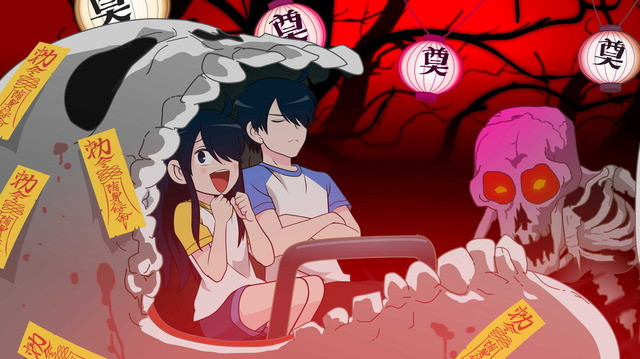 Known in Chinese as Kuài bǎ wǒ gē dài zǒu ("Please Take My Brother Away"), the original web comic is published on the Kuaikan Manhua website, and a Japanese language version is also published by Shueisha in their Shōnen Jump+ digital manga magazine. Described as a "comical campus life" story, the series follows the misadventures of Shi Fen and Shi Miao, a pair of siblings that frequently come to blows over Shi Fen's buffoonish behavior. 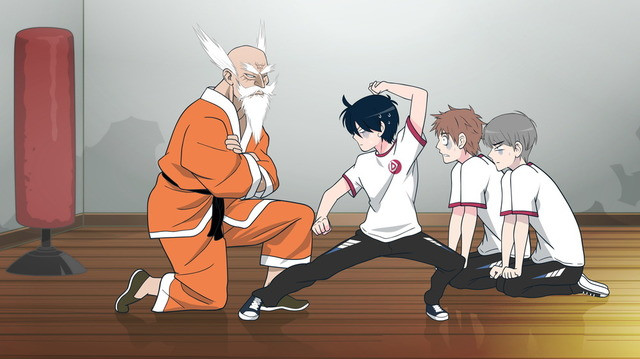 Season four of the Ani ni Tsukeru Kusuri wa nai! TV anime is scheduled to broadcast on TOKYO MX beginning in October of 2020. The series will also be streamed in China via the Tencent Video platform beginning in August of 2020.